The Windows Server 2003 support cutoff date is fast approaching, bringing with it major consequences for businesses that haven’t finished the migration process.

“It's important to recognize that time is not on your side,” said Tim DeVries, a CDW field solution architect, during a recent webinar with Spiceworks.

July 14 marks the end of official support for Windows Server 2003, which will not only put business data at risk but also impact compliance status.

“With no product updates or security updates after July, you will fail an audit when it comes time to investigate your environment,” DeVries says.

According to Pat Simpson, a technical architect at CDW, companies that are unable to retire Windows Server 2003 on time will have to choose the least of three evils: Pay Microsoft hundreds of thousands of dollars for continued support, containerize applications or implement compensating controls such as network isolation.

While it may take weeks of hard work to create and review that item-by-item catalogue of applications, the task is not without its silver lining, as BizTech has reported:

Rather than merely replicating all existing servers, the shuttering of Windows Server 2003 gives IT chiefs the chance to finally sort out which pieces of the infrastructure should stay on-premises and which should migrate to the cloud.

And for those businesses that do choose to modernize by moving workloads to the cloud, big gains are in store: By partnering with best-of-breed cloud providers, companies can reduce an organization’s costs, promote scalable performance, safeguard continuity and speed responsiveness.

In other words, Windows Server 2003 end of support might be just the catalyst companies need to pursue data center modernization in full force and come out on top. 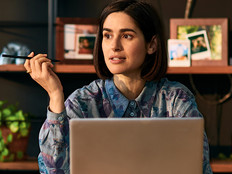 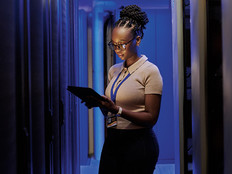