Confectioners aren’t known for their technology backbones, but for fans of Lemonheads and other popular treats produced by Chicago-based Ferrara, the sugar rush is powered by data.

“The applications perform a plethora of functions, from simple environmental controls, temperature and humidity in the factory and the manufacturing area, all the way to the IoT sensor and data collection portions to help us realize potential manufacturing efficiencies or spot inefficiencies,” Floyhar says.

Over the past 18 years, the company has grown from using just eight physical servers to more than 60 running 500 virtual machines across 20 locations.

Floyhar turned to Hewlett Packard Enterprise solutions to build a new infrastructure that could scale to meet growing demand. HPE Nimble Storage and InfoSight combine to give Floyhar better performance and AI-enhanced analytics that let him fix problems before they cause costly production delays, while reducing the physical footprint from 80 rack units to 24.

REGISTER: Explore the aspects of infrastructure that power your organization's operations in the weekly CDW Tech Talk series. Click the banner below to register.

With InfoSight in place, Floyhar and his small team of engineers can keep everything running smoothly.

“All of that infrastructure, all of the technology that people are using — the IoT, the industrial applications to collect a lot of that data — it drives better efficiencies, better manufacturing processes and higher quality standards for our products,” says Floyhar.

Today, though, more organizations see cloud and on-premises technology as different components of a modern data strategy. Cooke sees more interest in a hybrid approach, with high-performance applications in the cloud and certain sensitive data kept closer to home.

Yet even while there are many right answers to data strategy, there is one very wrong answer: doing nothing.

“You may think that you’re saving money by not doing anything, but when your facilities people retire and you can’t find anybody to come in, you’re going to be in a really tough spot because nobody wants to join an archaic company,” says Cooke. 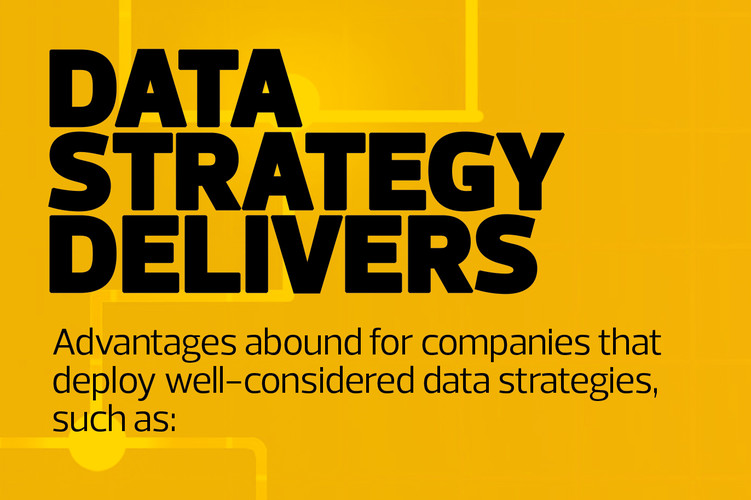 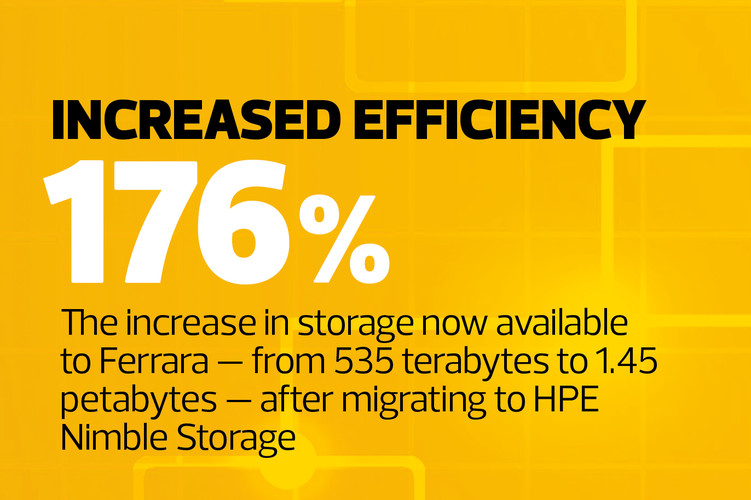 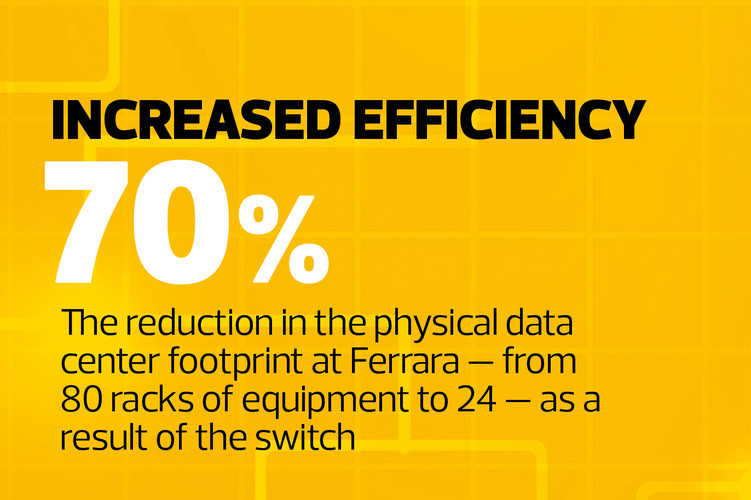 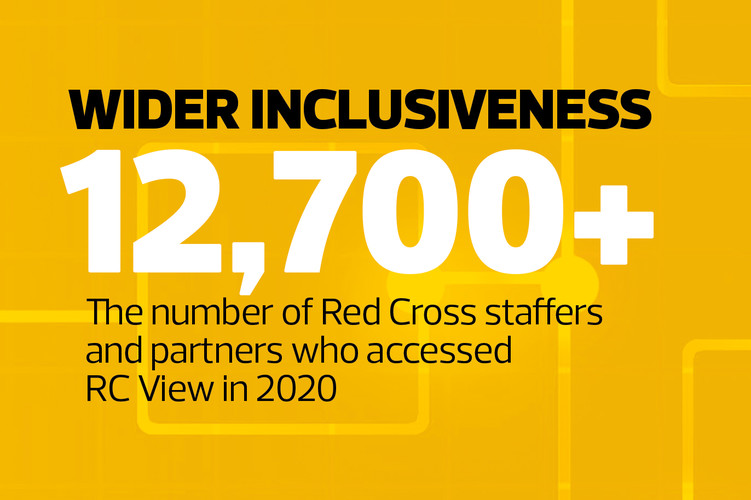 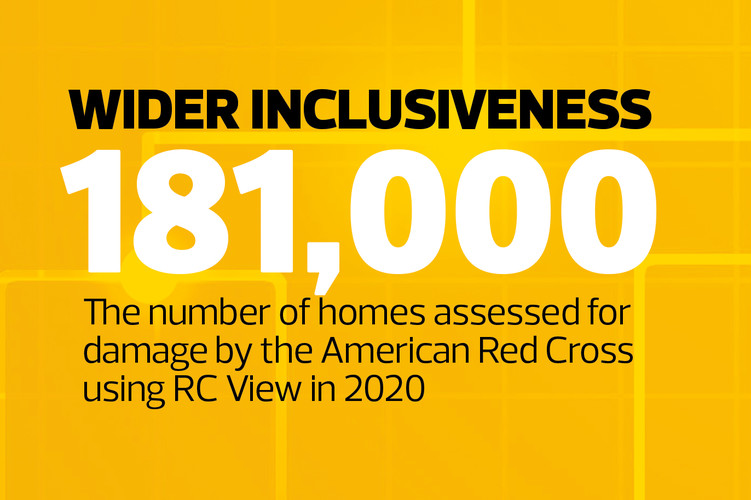 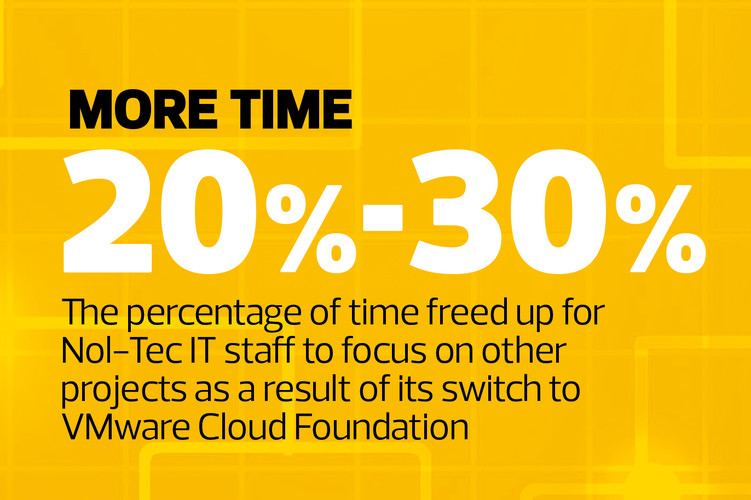 How Data Can Mitigate Tragedy

A good data strategy is mission-critical for an increasing number of organzations. At the American Red Cross, for example, it makes possible RC View, a state-of-the-art geographic information system and data visualization tool that provides all teams and their partners a shared disaster response capability.

The system translates the thousands of points of data the Red Cross receives during a disaster into a real-time visual format that allows for the best possible decision-making.

“Having a single source for information is key to quick and efficient operations,” explains Richards. “Having it in a visual format that allows us to see other data points, like the social vulnerability of a community or weather maps highlighting current or projected risks, provides a more comprehensive picture of the situation.”

Hosting RC View in the cloud rather than in a traditional data center allows for maximum flexibility.

“The portal where users access data visualizations is hosted in Amazon Web Services, and the Microsoft Azure SQL Database, where data is stored and prepared for analysis, is hosted in Azure,” says Richards. RC View allows the o­rganization to maximize and target resources in a new way.

“We can monitor and track disaster-related activities while sharing consistent, real-time information within the organization and with partners, which helps to prevent duplication of efforts,” says Richards. “RC View is helping to speed up our response time, make better resource decisions and ensure services get to people most in need.”

FOLLOW: Click the banner below to keep up with the latest in nonprofit tech trends with these industry leaders. 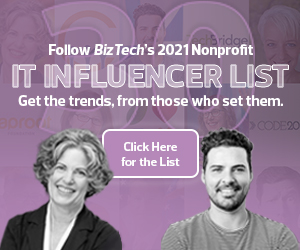 The modern approach to data taken by Nol-Tec Systems is empowering its employees to work in heavy-duty software programs from any location while allowing its IT leaders to proactively suggest upgrades, knowing the company’s backbone can handle it.

It wasn’t always that way. Nol-Tec, a Minnesota-based pneumatic conveying manufacturer for bulk material handling and air pollution control systems, entered 2016 with an aging IT infrastructure, old and underperforming servers, and networking and storage that was beyond its end of life.

Dustin Plank, the company’s IT manager, laid out a five-year vision with management and started the process of bringing Nol-Tec’s data center into the future. “I knew we needed a hardware refresh for compute and storage,” says Plank. “Because we had aging infrastructure, servers, storage and networking, we weren’t able to keep up with the demands of the business. We were always being reactive.”

Nol-Tec deployed VMware’s Cloud Foundation. Soon, it added a virtual desktop infrastructure environment for business continuity, which made it simple for employees to quickly shift to working from home during the COVID-19 pandemic. The VDI environment also supports employees who use beefy c­omputer-aided design software, allowing them to get high levels of performance from any device.

Before VMware Cloud Foundation, Plank felt like he was playing catch-up. Now, when the business has a new requirement that will benefit its employees and customers, he gets to say yes instead of being mired in trying to prop up aging infrastructure.

In fact, Plank is often able to foresee needs and suggest solutions before anyone thinks to ask.

“I’m usually bringing technologies to the table so we have them in place ahead of what the business is trying to achieve,” he says. “We’re, more often than not, able to bring ideas to the business on what we can do now with modern technology that they then want to utilize to meet current and future goals.” 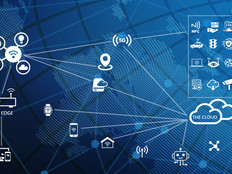 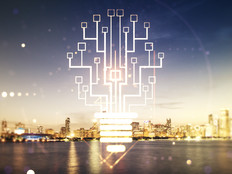