Sales associates have always been integral to retail, but with the launch of Amazon Go’s flagship location, shoppers and retailers alike caught a glimpse of a cashierless future.

The first-of-its-kind convenience store, which opened in Seattle in January, allows customers to scan an app upon entering, shop as they would normally, and then simply walk out — without ever interacting with a store clerk or even a self-checkout kiosk. Instead, the Amazon Go app works with cameras and sensors to track product selections and automatically charges customers’ Amazon accounts as they exit.

Gianna Puerini, vice president of Amazon Go, suggested during a February retail conference that the company plans to open more of the experimental stores, according to Observer.com. In the meantime, the race to automate retail has kicked into high gear: Three startups — AiFi, Standard Cognition and JD.com — have already developed alternatives to Amazon’s “just walk out” technology, Business Insider reports.

According to a press release, AiFi’s checkout-free solution combines artificial intelligence with sensors and cameras, and is designed to scale to fit the smallest mom-and-pop shop or the largest mega-retailer 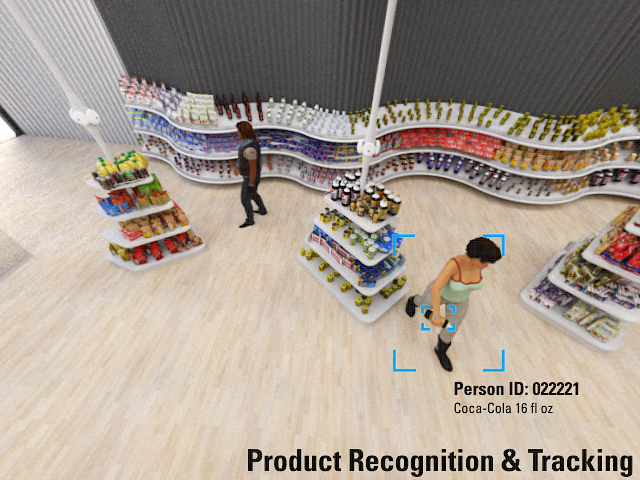 “Our solution helps stores run more efficiently and provides customers with a better shopping experience,” AiFi CEO Steve Gu said in the press release. “Run in, grab what you need and continue on with your day.” It also provides more insights and real-time statistics for stores so they can better serve customers, Gu said.

As retailers begin adopting “grab-and-go” solutions and other transformative technologies, the job market will also see changes. According to a 2017 insight report from World Economic Forum, the retail industry accounts for 9.8 percent of the total U.S. workforce, with more than 56 percent of those workers holding sales, cashier or stock jobs. “Once automation is fully incorporated, it is expected to put 30 percent to 50 percent of these positions at risk,” the report states.

For now, the Seattle-based Amazon Go store still staffs a handful of workers who restock shelves, prepare food and assist customers — all rather conventional tasks — but World Economic Forum predicts that frontline workers will require reskilling to succeed in the technology-enabled storefronts of tomorrow.

“A large component of the job will be providing a personalized service to the client,” the report states, describing the positions that won’t likely be automated. “The interaction must add value and not be centered solely on making the sale, as traditional sales associate roles have emphasized.”

Speaking with TechCrunch, AiFi’s Gu said focusing human talent on creative, emotionally engaging work and shifting tedious duties to AI is a smart move for retailers. “It’s better for the stores, and it’s better for the customers,” he said. 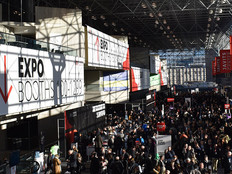 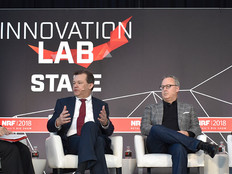 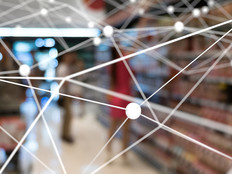