When was the last time you faxed something to or from your office? Although the fax machine no longer holds a dominant place in business communications, many companies and organizations still use the fax to send documents and get work done.

Scottish inventor Alexander Bain received a U.S. patent for a chemical-mechanical facsimile machine in 1849, and as the BBC News notes, he is widely credited with inventing the precursor to the modern fax machine. However, the fax era did not really take off until Xerox introduced the Magnafax Telecopier, which started the mass production of such machines, according to the book Faxed: The Rise and Fall of the Fax Machine by Jonathan Coopersmith.

WHAT  Is the Magnafax Telecopier? 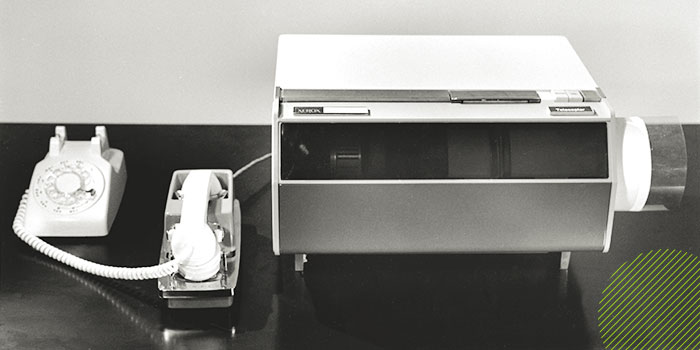 Prior to the introduction of the Magnafax Telecopier, fax machines were bulky, expensive, difficult to operate and used for specific tasks, such as transmitting news photographs or weather reports, Coopersmith notes.

WHEN  Was the Magnafax Telecopier Introduced? 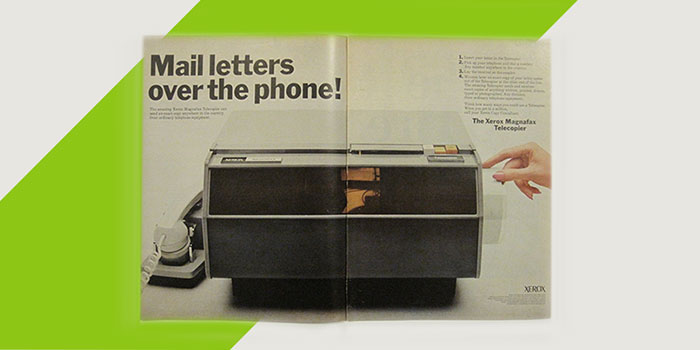 The Magnafax Telecopier was introduced in 1966, and Xerox hyped its revolutionary technological capabilities. An advertisement for the gadget in Life magazine exhorted users: “Mail letters over the phone!”

The ad noted that users could send those letters in four easy steps: first, by inserting their letter into the Telecopier and then by picking up their phone and dialing a number — “any number anywhere in the country.”

After laying the receiver on the coupler of the device, only “minutes later” would “an exact copy of your letter” come of the Telecopier at other end of the line.

“The amazing Telecopier sends and receives exact copies of anything written, printed, drawn, typed or photographed,” the ad declared. “Any distance. Over ordinary telephone equipment.”

WHY  Did the Magnafax Telecopier Die Off? 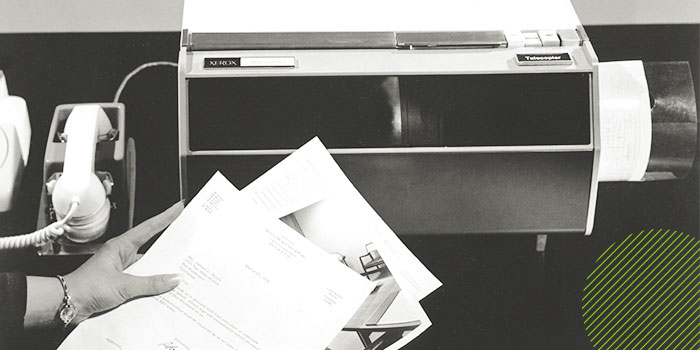 Over time, the Magnafax was surpassed in technical capabilities by some of Xerox’s own machines, including its WorkCentre series of multifunction printers that combined fax machines and photocopiers, as well as more modern machines from competitors.

The advent of email also helped make fax machines like the Magnafax an anachronism.

However, as publications like Fortune (in 2013), PCWorld (2014), BBC News (2015) and InfoWorld (2016) have noted, the fax machine refuses to die. Industries such as finance, law and healthcare have long used fax machines and continue to do so, Fortune notes.

Especially when combined in multifunction printers, fax machines remain widely used — “so ubiquitous that if you need to send a document to someone at another company, they’ll undoubtedly have a fax machine if all else fails,” InfoWorld notes. Another reason businesses still use fax machines, even if they have long moved on to more modern means of communicating, is security. InfoWorld notes that “the security of the transmission itself has at least the appearance of being solid, because it’s a direct connection.”

When the Magnafax Telecopier was first unveiled, it cost at least $50 per month to rent one: $35 to rent the unit and a minimum charge of $15 per 100 pages (five pages per business day). 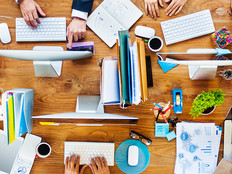 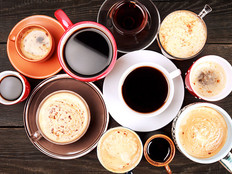 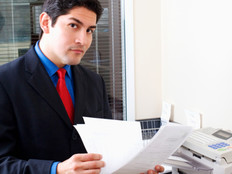