In 2019, the Los Angeles Dodgers found themselves in a squeeze play when it came to the organization’s data center.

“There were a number of problems,” says Ralph Esquibel, senior vice president of IT for the MLB team. “We had a lot of server sprawl — a lot of individual servers from different manufacturers. Part of the challenge was maintaining those various pieces of hardware and just thinking about patch management and updates. Our business was complaining about transaction speeds on certain applications. But like most sports teams, we have very limited resources when it comes to personnel. My team was just keeping its head above water.”

“Something had to change,” he adds.

That “something” ended up taking the form of a major data center modernization effort. The organization initially looked at shifting its entire infrastructure into a public cloud environment, but vendors’ proposals didn’t align with the club’s needs from a cost perspective, Esquibel says. “Our business is very cyclical, with a lot of ebbs and flows, and we wanted to have some sense of what our operating expenses would be.” 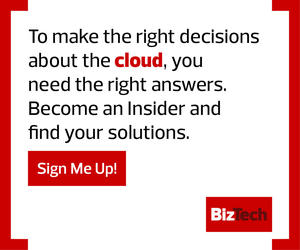 Although the public cloud has dominated IT infrastructure discussions in recent years, some organizations have found that a modernized data center, on their premises, is the best way to meet their needs for performance, availability and reliability.

Increasingly, the data center is seen as a business driver, not just a cost center, says Michele Goetz, a vice president and principal analyst with Forrester. And for organizations that have special needs — including those that host live events, during which large numbers of people strain network resources — a modern, physical data center offers certain advantages.

“It’s not just an IT strategy anymore,” Goetz says. “A lot of CIOs and chief data officers are thinking, what are the key initiatives, what are the goals of the corporate strategy? There is a much stronger connection now between the data center and business objectives.” 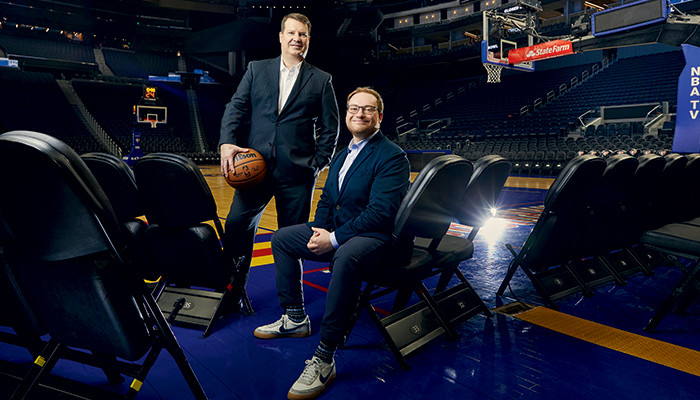 The Golden State Warriors’ move to the Chase Center in San Francisco in 2019 was the perfect time to build a modernized data center, say the team’s technology ­leaders, Daniel Brusilovsky (left) and Brian Fulmer.

Swing for the Fences With a Hyperconverged Infrastructure

All digital systems within the ­stadium, including ticketing, point-of-sale systems and digital media streaming, now run on the infrastructure, which Esquibel says has dramatically improved application performance while also shrinking the physical footprint of the team’s on-premises infrastructure.

The organization was able to shrink 40 nodes down to six, and retail transaction times improved “exponentially,” Esquibel says. “We use statistical models when we put on an event to better understand our data, and previously those jobs would sometimes take six hours to process. We got those down to less than 30 minutes after the upgrade, and we’re able to make decisions a lot more quickly based on the information that we’re seeing.”

This has a business impact on game day. Officials monitor cameras and analytics from a centralized command post, and they use the data to redeploy resources like security, ushers and portable concessions stands to where they’re needed most. This not only improves the fan experience, but also potentially increases revenue by capturing sales that might be lost if fans decide to return to their seats instead of waiting in long concession lines.

“As we start seeing fans arrive at any particular location, we’re able to make proactive changes to ease some of the congestion,” Esquibel says.

Running a Full-Court Press With a Modern Data Center

When the NBA’s Golden State Warriors played in Oakland, Calif., the team didn’t have control of the IT infrastructure in its arena. “We always struggled with bandwidth,” recalls Brian Fulmer, senior director of IT. “Our Wi-Fi was never planned or built to meet the demand of 20,000 fans who all had their own devices. We would drive to the arena, and that would be the No. 1 thing on my mind: Is the Wi-Fi going to work tonight? It just never kept up with demand.”

Like the Dodgers to the south, the Warriors also struggled with a poorly planned data center infrastructure. “We had multiple systems, multiple vendors, different dashboards — things were just terribly inefficient,” Fulmer says. So, when the team moved to the Chase Center in San Francisco in 2019, it decided to create a modernized data center that would meet the team’s needs well into the future.

“The move gave us an opportunity to take a step back and look at everything with a clean slate,” says Daniel Brusilovsky, the Warriors’ vice president of technology. “We knew that technology was going to be a huge component of delivering the fan experience and the employee experience at Chase Center and across the organization.”

WATCH: Learn how a dynamic infrastructure can help optimize the user experience.

The flexibility and scalability of the new infrastructure has helped the organization to meet needs that fluctuate from event to event.

“Having the flexibility of a hyperconverged solution, it can contract when there are slow times, but it can also swell up and expand with the needs of the organization,” Fulmer says. “We’re able to quickly spin up virtual servers and then quickly shut them down.”

“Having that technology in the background that just works 24/7, we have that confidence and peace of mind knowing that we have a rock-solid solution that we can rely on,” says Brusilovsky. “Instead of worrying about the present, we get to dream about what’s possible in the future.” 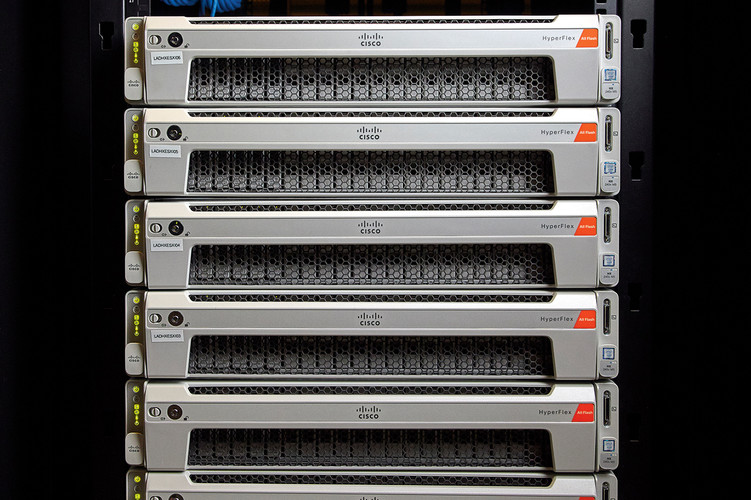 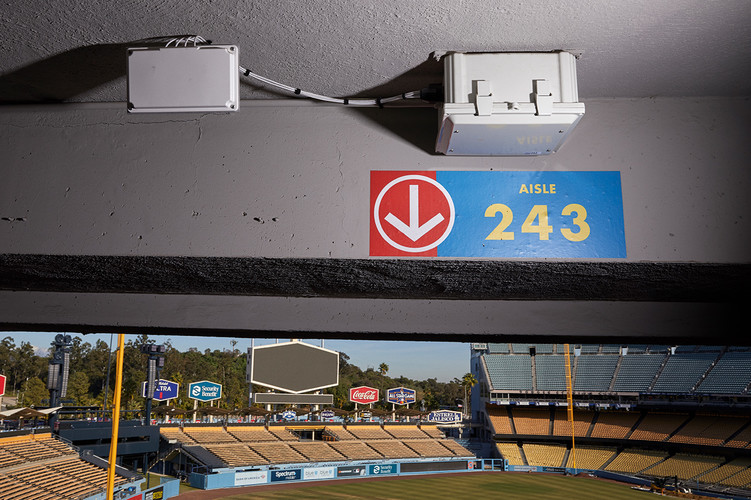 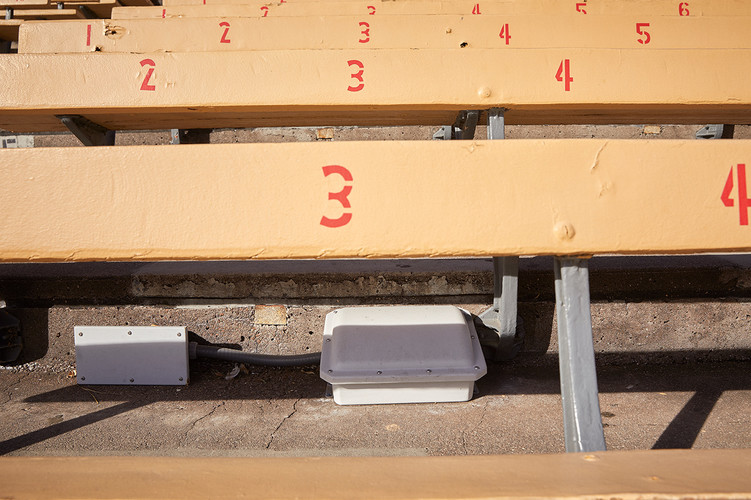 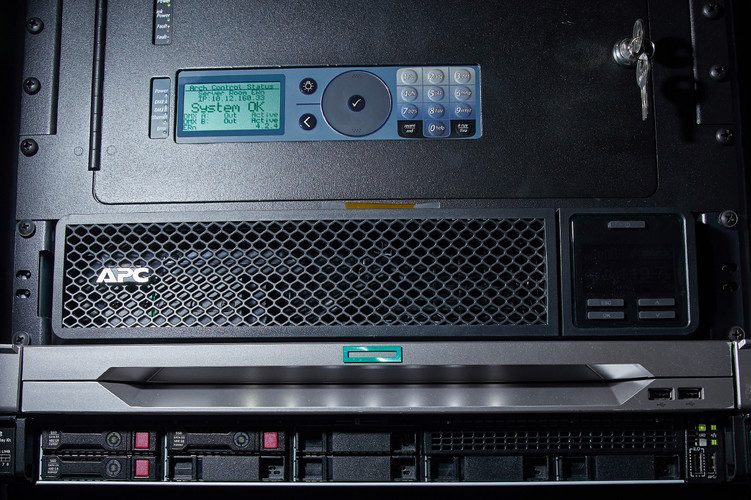 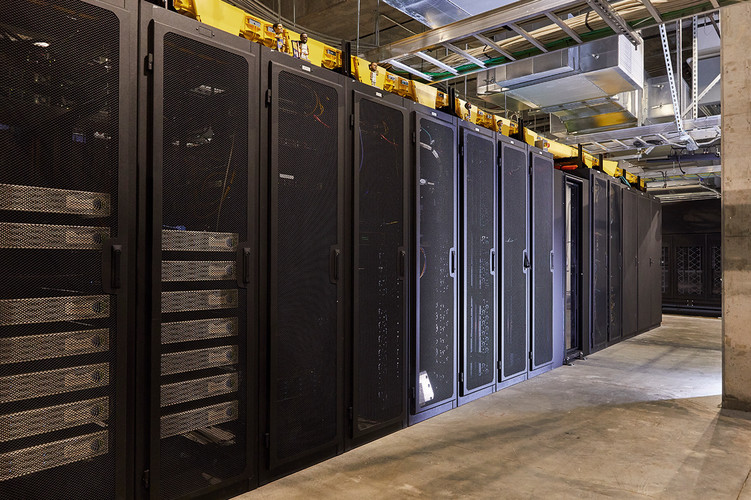 Shoot for the Stars With Updated Infrastructure

Before the Phillip and Patricia Frost Museum of Science in Miami moved to its new headquarters several years ago, the museum’s planetarium was powered by an optical projector that Brooks Weisblat, vice president of technology, calls a “crazy-looking spinning ball of lights and motors.”

“It was all mechanical,” Weisblat says. “It sat in the middle of the room and displayed stars. That gets dated pretty quickly. All you can do is show stars, not movies or graphics.” When components in the old planetarium broke, Weisblat would have to go on eBay to find replacements.

The new infrastructure supports a diverse array of applications that include surveillance, ticketing, building management, the museum’s website and even husbandry databases that track the museum’s animals. The modernization effort shrank four racks of equipment down to one — in fact, the organization ended up using only a small portion of its new data center space, and the museum now brings in revenue by leasing the remaining space out to telecommunications companies.

At its old site, the museum ran only physical servers, and the move to virtualization at the new facility has dramatically improved speed and efficiency, Weisblat says. “In the old days, you needed a new physical server for a new application,” he says. “You had to spec it out, and you were looking at a week of work just to get the new server up and running. Now we can bring up a new server in about five minutes.”