Cisco Systems wants to be a bigger player in the 5G network revolution that is on the cusp of arriving.

On Feb. 25, ahead of the start of the Mobile World Congress wireless industry conference in Barcelona, Spain, Cisco announced a new initiative aimed at giving wireless carriers more options as they build out 5G networks. Cisco doesn't directly compete with the likes of Ericsson, Huawei and Nokia in providing the network gear for wireless networks, but it is partnering with other technology companies to give operators another choice.

The plan is based around open virtualized Radio Access Network (vRAN) technology, which is essentially a form of software-defined networking. As Reuters reports, vRAN "enables customers to rely on commodity computer hardware, cutting out big costs for mobile networks."

Cisco says it is working with a variety of vendors who have confirmed plans to join the initiative, including Altiostar, Aricent, Intel, Mavenir, Phazr, Red Hat and Tech Mahindra to spur rapid innovation in both hardware and software domains. “Through this initiative, Cisco and the other ecosystem parties plan to focus on assembling viable solutions that build on an open and modular architecture, drawing from existing industry efforts and that will support a variety of use cases,” Cisco says.

Research firm Ovum says Cisco’s message is that “an operator can deliver much of the functionality of 5G, with up to 85 percent of its features, today,” Reuters reports. 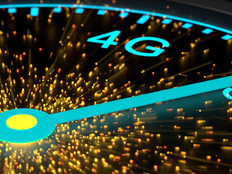 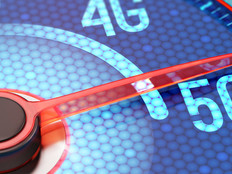 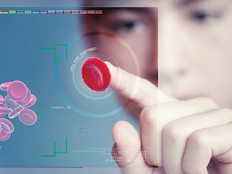