Some analyst firms have predicted that Windows 8 will be largely irrelevant on desktop PCs that have Windows 7 already installed, but there are numerous evolutionary improvements in Windows 8 that can reduce support costs. Here are three ways that Windows 8 can help IT organizations cut down on desktop support.

The ability to roll back a system to a previous snapshot has been available since Windows XP in the form of System Restore, but Windows 8 introduces two new features, Reset and Refresh, which aim to make the process easier and more reliable.

Reset returns the PC to the factory state, but also disposes of user data and settings, while Refresh is similar to a System Restore, which resets registry settings, system files and some drivers to a previous state.

Using Windows 8 Refresh, system administrators can capture a baseline image of a PC once it has been configured with all the necessary settings and applications, and then at any point users can roll back the device to the captured image while preserving their data and settings. If a custom image is not used, legacy apps are not preserved.

There are some limitations with Windows 8 Refresh. Windows Firewall settings, display settings and file associations are not restored. This is to ensure that Windows successfully boots after a Refresh is performed, in the event that changes were made to the system prior to the Refresh that might prevent Windows from starting.

Microsoft offered organizations using Windows 7 the optional XP Mode to help overcome compatibility problems with legacy applications, and utilized a customized version of Windows XP running in a virtual machine to provision and integrate legacy applications with the host desktop.

Support for XP Mode was dropped in Windows 8, partly due to the inclusion for the first time of Hyper-V on the client. Hyper-V is Microsoft’s hypervisor for virtualization and offers better performance and compatibility than Microsoft Virtual PC (used by Windows XP Mode) by loading before Windows and interfacing directly with the hardware.

While some of the integration with the host operating system that was available in Windows XP Mode has been lost, Hyper-V is a dependable platform on which to provide users with access to legacy applications that are not compatible with Windows 8, and to enable BYOD and advanced security scenarios where applications need to be isolated. 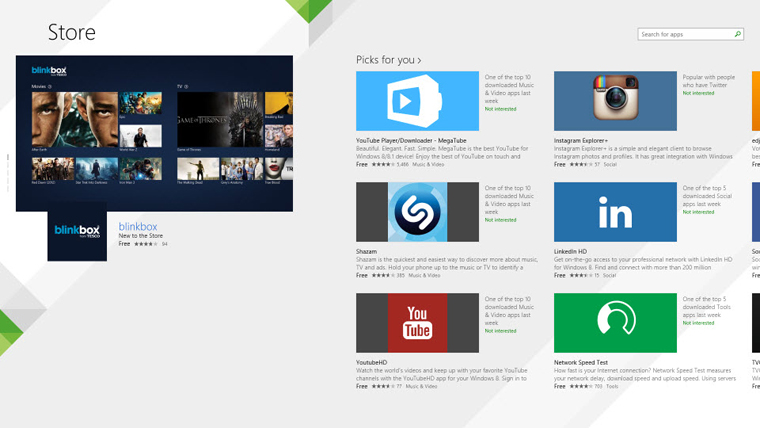 Figure 1 – Allow users to safely install apps for personal use from the Windows Store in Windows 8.1

The Windows Store might seem like a strange inclusion in the list of Windows 8 features that can reduce support costs, but from a user and system administrator perspective, the Windows Store addresses several issues. Users love to install applications for personal use, and while organizations may decide to block unapproved programs, apps created using Microsoft’s Modern UI design language (the interface originally called Metro) are much safer to install than legacy Windows programs.

Giving users the ability to install apps, as opposed to imposing a blanket ban, increases user satisfaction by providing a device that isn’t restricted to business use.

The Modern UI was designed with security in mind from the get-go, so apps don’t require users to have administrative privileges, are updated automatically (in Windows 8.1 and later), and are sandboxed from each other, the operating system and sensitive data — ensuring that no complications arise when multiple apps are installed from the store.

Modern UI apps can be sideloaded in Windows 8 so that they don’t have to be published in the Windows Store. Microsoft also plans to make a store application available as part of the next Office suite, so line-of-business apps can be installed and updated from an intranet-only version of the Windows Store.