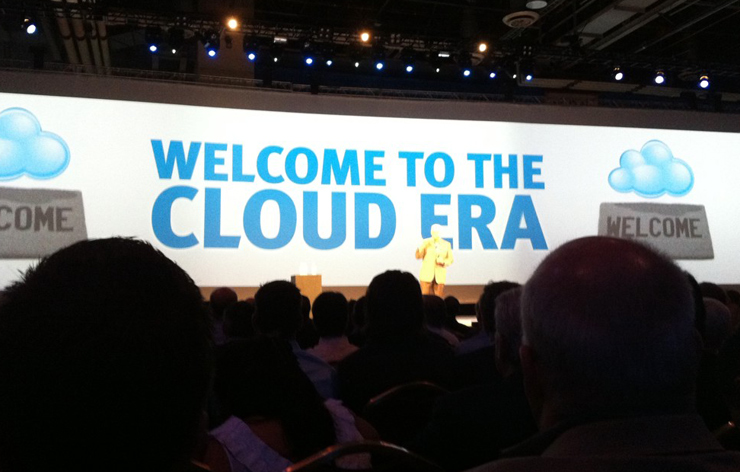 In front of 15,000 attendees — the biggest audience ever in the history of EMC World — EMC CEO Joe Tucci officially welcomed everyone to the cloud era at EMC World 2012.

This year's EMC World is focused on the transformational effects of cloud computing and in Tucci's mind, the argument over public or private clouds is pointless. Hybrid cloud environments are most certainly the way of the future and they'll become the most pervasive form of enterprise cloud computing, he said.

"We firmly believe, deeply believe, that there will be 100,000s of private clouds and thousands of big companies, new companies, will stand up public clouds. So it's a world of both," Tucci said.

In addition to the rousing speeches, EMC unveiled a whopping 42 products during its Mega Launch II. Chuck Hollis, an EMC CTO, highlights the product launches in more detail on his blog.

We scoured the tweets to find more news, fun facts and images from EMC World. Take a look at what we found.

Joe Tucci keynote at #EMCWorld, screen is the actual length of a football field ~~> twitter.com/BChused/status…

Check out the huge #EMCWorld keynote screen. It's as a long as a football field! fb.me/1xyYrWh0E

#EMCWORLD - Where the MEN have to stand in line for the restroom.

Official EMC photographer on the lookout for some candid shots while on stage at #EMCWorld keynote twitter.com/BrianELeBlanc/…

Made it #emcworld for first time. Big show!

At #emcworld they announced 42 new products. Love how they tied that back the the hitchhiker's guide to the universe at the end.

Hah! I knew I'd be able to run VM's on a VMAX. Next year, according to Gelsinger #EMCWORLD

Follow BizTech's EMC World coverage page to stay up to date on all the latest news from the show. 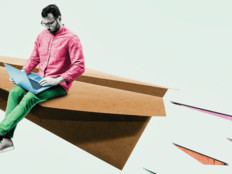 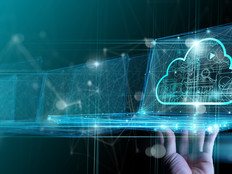