How the FBI Investigated and Dismantled the Mirai Botnet

In September 2016, the Mirai botnet attack turned Internet of Things devices running on the ARC processor and the Linux OS into bots that could be used as part of a botnet in large-scale network attacks. The malware lurked on fringe social media channels and blogs, eluding FBI agents until it became one of the largest and most disruptive distributed denial of service (DDoS) attacks.

FBI Special Agent Elliott Peterson and FBI Supervisory Special Agent William Walton detailed the scope of the attack, including the number of companies who had no idea their devices were even compromised, how the FBI eventually neutralized the bad actors and the IT conversations they recommend companies have now to prevent damage from future DDoS attacks.

View our coverage from RSA Conference 2019 to gain more insight into how the conversation on cybersecurity is growing and evolving. 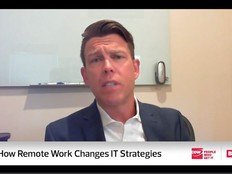 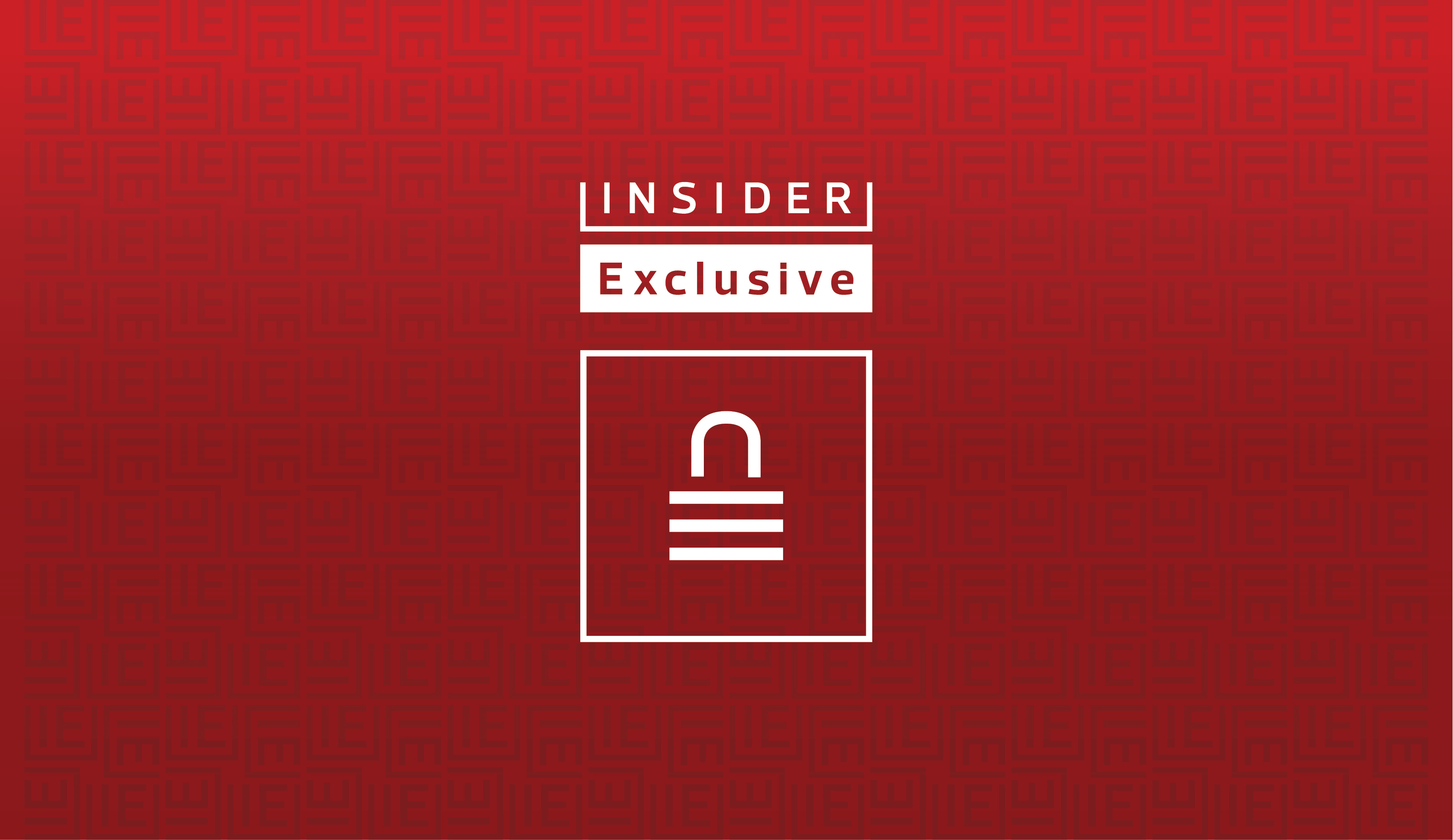 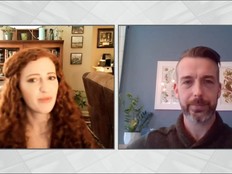 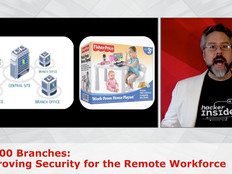