The working world has gone digital, and IT departments are to thank for it.

That was the message during the opening session of ServiceNow’s Knowledge 2020, as Senior Vice President of IT Workflows Pablo Stern gave a keynote address.

“We’re in unprecedented times, and IT is absolutely the hero,” said Stern.

The event — a six-week extravaganza of workshops, breakout sessions and keynote addresses — began by looking back at what organizations have been going through over the past several weeks. Organizations have had to make quick, effective pivots while maintaining employee workflows.

“It really started with teams having to work remotely overnight,” said Stern. “But then they moved on, and dev teams had to adapt.”

ServiceNow Chief Innovation Officer David Wright said that this change wouldn’t have been possible during any other time.

“If it weren’t for the technological advances in the past 10 to 15 years, we wouldn’t be able to do this,” said Wright. 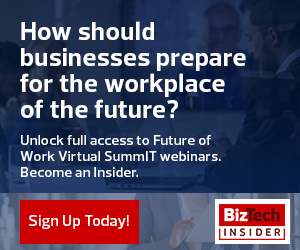 3 Steps to a Simplified IT Platform

Organizations big and small have been forced to go digital amid the health crisis. Modernization processes that once took organizations months or even years were boiled down to weeks or days as a matter of survival.

“Digital is the new normal,” said Stern. “It’s to deliver an experience not only for their employees, so that they can be more productive, but for their customers so they can get the service they’ve come to count on.”

What has still been an ongoing process, according to Stern, is getting different parts of the business connected.

MORE FROM BIZTECH: How banks can prepare for long-term remote work.

He says that journey toward unification has been happening in three steps:

Also part of the opening address: a glimpse into what’s to come, including stories from the state of Washington’s health department. Two health department officials joined the opening session briefly, describing how they were able to coordinate their response to the health crisis with schedules and applications derived from ServiceNow.

As the ServiceNow event unfolds, each week will focus on a different aspect of digital transformation to help organizations move to more modern operations. This week’s theme will be “Accelerate,” with a focus on taking work to the next level.

Keep this page bookmarked for articles from Knowledge 2020 and join the conversation on Twitter @BizTechMagazine. 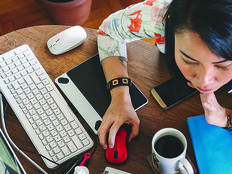 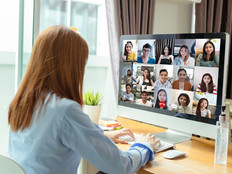 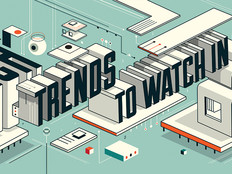