Microsoft CEO Satya Nadella has made it clear for several years now that the software giant was shifting away from its Windows platform as the most important aspect of the company. The Windows era is now officially over.

On March 29, Nadella, who has been at the helm of Microsoft since 2014, announced that the company would be reorganizing and breaking up its Windows & Devices group into several engineering units that will now reside under its Experiences & Devices group and a Cloud + AI group. In an email to employees, Nadella made it clear that the company is going to emphasize its Azure cloud platform and artificial intelligence capabilities as avenues for future growth. “Having a deep sense of customers’ unmet and unarticulated needs must drive our innovation,” he said. “We can’t let any organizational boundaries get in the way of innovation for our customers. This is why a growth-mindset culture matters.”

Under the reorganization, Terry Myerson, a 21-year company veteran who was heading the Windows & Devices group, will leave the company. In an email to employees that Microsoft posted on LinkedIn (which Microsoft owns), Myerson called the change “emotional,” but said, “I believe in the strategy and vision the company is pursuing, and the leadership team here to make it happen.” Myerson will work with Nadella on the transition over the coming months, Nadella said.

The changes come as users continue to shift to mobile devices and cloud-based services, which Nadella has embraced. “The Microsoft of old could never have made this move,” Stifel Nicolaus & Co. analyst Brad Reback told The Wall Street Journal. “But the pieces were not in place to make the move.” 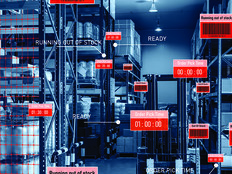 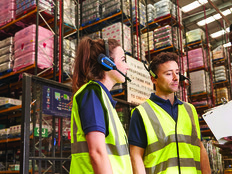 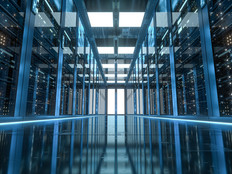