Microsoft is planning to buy professional social networking firm LinkedIn in a deal valued at $26.2 billion.

The transaction, which the companies expect to close in 2016, will give Microsoft access to a trove of professional information, and could help it develop more services for enterprises and small businesses, as TechCrunch notes.

There are other implications of the deal for Microsoft, which could use LinkedIn as a way to market its software and productivity tools to businesses. As TechCrunch reports:

There are other elements of LinkedIn’s business that are interesting to consider in light of this acquisition. LinkedIn acquired Lynda.com [in April 2015 for $1.5 billion], for example, to spearhead a move into offering online learning tools to users — expanding on their bigger hope of being the go-to place for overall professional development. Now, with Microsoft, you can see how Lynda might be employed to help sell Microsoft software products, and provide assistance in learning to use them.

LinkedIn will retain its distinct brand, culture and independence, the companies said. Jeff Weiner will remain CEO of LinkedIn, reporting to Microsoft CEO Satya Nadella. Weiner and Reid Hoffman, chairman of Linkedin’s board and the company’s co-founder and controlling shareholder, both fully support the deal.

“The LinkedIn team has grown a fantastic business centered on connecting the world’s professionals,” Nadella said in a statement. “Together we can accelerate the growth of LinkedIn, as well as Microsoft Office 365 and Dynamics as we seek to empower every person and organization on the planet.”

For LinkedIn, the deal will give the company access to Microsoft’s global cloud services. “Just as we have changed the way the world connects to opportunity, this relationship with Microsoft, and the combination of their cloud and LinkedIn’s network, now gives us a chance to also change the way the world works,” Weiner said in a statement. 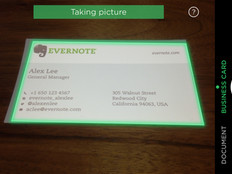 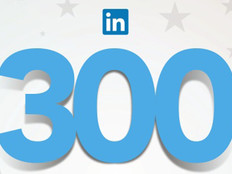 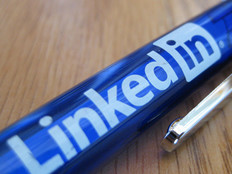