Making sushi demands skill and speed of preparation. But for Advanced Fresh Concepts Franchise, a company that licenses independent sushi kiosks inside grocery stores, managing that fast-paced business had become far from speedy for employees.

The Rancho Dominguez, Calif., business relies heavily on tablets — and therefore, Wi-Fi — for its roving staff to file reports and conduct business on the go and at headquarters. But the company’s aging Wi-Fi infrastructure was choking connection speeds and hampering productivity. 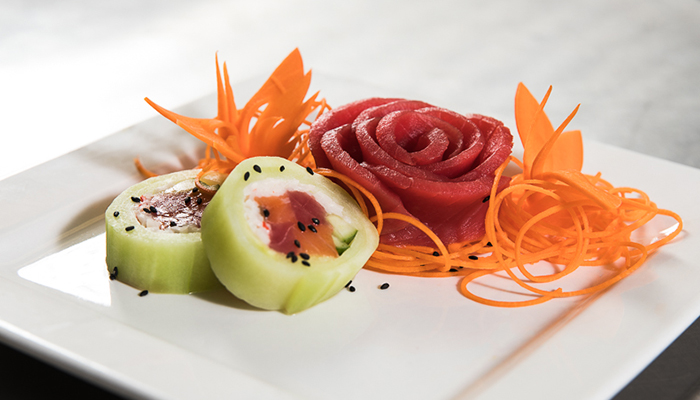 By last year, management knew it had to refresh its wireless infrastructure, says Tony Leu, IT manager for Advanced Fresh Concepts Franchise. The company wanted to improve performance, simplify management and streamline deployment. This past spring, Leu and his team installed new gear from Cisco Meraki that provides cloud-controlled Wi-Fi, routing and security.

“It’s literally 10 times faster,” Leu says. “And managing the Meraki environment is a lot easier. We set up three separate wireless networks: access for guests, for in-house users and also for the devices that need to get on the network and print and use other network resources. That became a lot easier than previously.”

The use of cloud-managed Wi-Fi is on the rise, with many organizations attracted to its simplified setup and seamless management capabilities. The technology is especially valuable to companies that manage wireless networks at a number of branch locations from one central campus.

“As branches within enterprises have been more inclined to deploy Wi-Fi, you have limited ability for IT staff to go to every site to set up, deploy and train staff members to troubleshoot,” says Nolan Greene, a senior research analyst at the network infrastructure group at IDC. Cloud-managed Wi-Fi offers “a way to centrally manage, deploy, troubleshoot and do upgrades without having to set foot onsite.”

For Leu, the simplicity of cloud-managed Wi-Fi was a chief draw. Advanced Fresh Concepts relies on just two networking employees to support 200 users, and so a “fairly straightforward” setup was essential to a quick rollout. “We were able to set things up overnight,” Leu says.

Meraki’s cloud management dashboard, he adds, has given his team instant visibility into the wireless network — a capability the company previously lacked.

“We’re able to monitor where the traffic is,” Leu says. “It’s almost like a bonus for us, to be able to look at the console and determine what devices are on an access point and who’s hogging the bandwidth. It’s all reported on the Meraki dashboard. The device itself, the switching device, the security device, access points — they all report back to the Meraki cloud dashboard, and you can see that information in detail.” 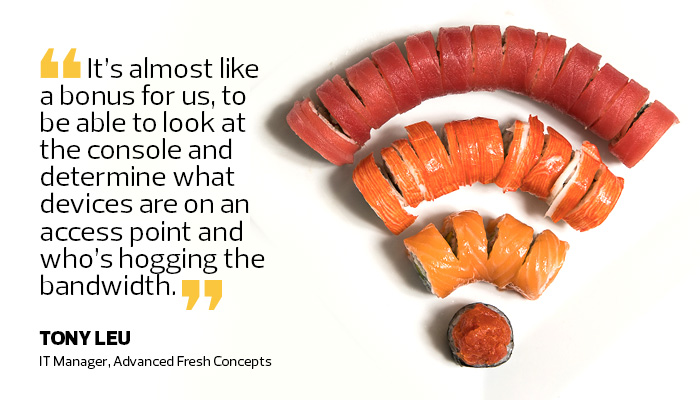 “It’s such an intuitive product,” Pages says. “It’s so simple to deploy and understand that we’ve been able to train many staff members who aren’t really network engineers. Normally, it would be three to five years of education and learning. With this solution, it’s a lot easier. We can get somebody trained and pretty proficient in the product line in a much shorter span of time.”

“The management consoles are modern,” he adds. “They’re web-based GUIs that are really user friendly. It’s a beautiful solution for network managers.”

The benefits of hosted Wi-Fi management, Greene says, are especially apparent for organizations that need to manage wireless networks across a number of branch locations.

“Say someone calls you from that remote site and says, ‘We don’t want on-the-floor sales team members to have access to YouTube or Facebook,’ ” Greene says. “If the solution is on-premises, someone would have to go into the management tool locally and make those policy changes. With a centralized management console, you can go to the cloud, and with a few clicks, you can find those user groups and set the application policy. It’s done in just a few minutes.” 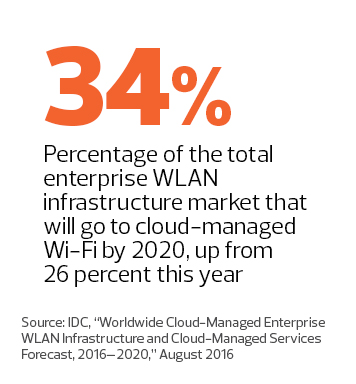 The management experience with the two setups, he says, is “identical.”

The private cloud deployment, Stahlin says, has allayed his company’s concerns about moving resources to the public cloud, while still allowing for anytime, anywhere management.

Pages says that the move to a hosted management solution has allowed Sullivan & McLaughlin to provide “full, 24/7/365” support to its clients.

“The network is accessible from wherever we are,” he says. “I can be on the road, I can be on the beach, I can be at my desk, and I can troubleshoot and help you out. I can make a configuration change, and look into whether everything is operating correctly.”

“It definitely has cut down the amount of time we need to be onsite,” Pages adds. “Whether you’re onsite or you’re 3,000 miles away doesn’t really make a difference.”

Companies Move to the Cloud as Security Concerns Abate

Security concerns have been the source of much reluctance to deploy cloud. But as the model matures, companies are becoming more comfortable about shifting resources to the cloud.

According to RightScale’s 2017 “State of the Cloud Report” nearly all (95 percent) of surveyed organizations are running cloud applications or experimenting with Infrastructure as a Service. A clear majority of workloads are located in either private (38 percent) or public (41 percent) clouds.

As cloud adoption increases, attitudes are also shifting. Only one in four companies now cite security concerns as a major hurdle to cloud deployments, down from 29 percent last year, RightScale found. Among mature cloud users, the top challenge cited is cost management (24 percent). 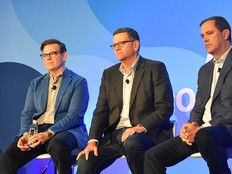 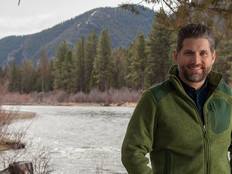