It’s difficult to imagine a modern office without computers of some kind — desktop PCs, notebooks, tablets and smartphones litter workplaces across the country and the world. But in the early 1970s, computers in offices were rare.

In the age before the microprocessor and ubiquitous personal computers, Wang Laboratories, which started off as a maker of electronic calculators, developed and introduced what some would hail as one of the first desktop computers — the Wang 2200. In the 1970s and into the 1980s, the company became a dominant player in the office computer market.

As Bloomberg reported in 2004: “An Wang invented the computer memory core, founded Wang Laboratories, and became known as one of Boston’s greatest philanthropists. In the early 1980s, more than 80% of the 2,000 largest U.S. companies used Wang office equipment, and in 1984 Wang Laboratories’ profits reached $210 million on sales of $2.2 billion.” 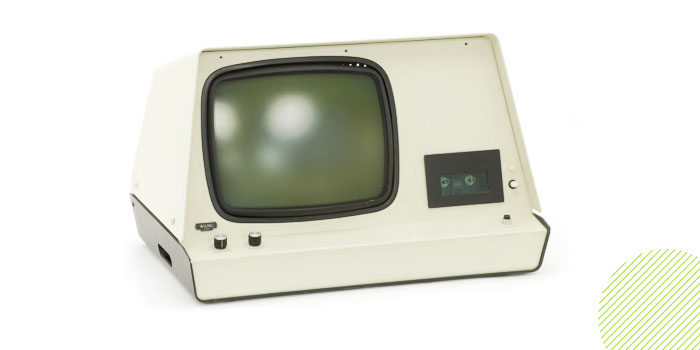 Wang’s first general-purpose computer was the Wang 2200, although, as John A. N. Lee writes in the International Biographical Dictionary of Computer Pioneers, the 2200 was “actually called a ‘computing calculator’ to keep from frightening customers” who might have been turned off by the connotations of the word “computer.” Up until this time, computers were mostly large machines that were complex to operate.

“What made it an interesting machine was that it was clearly what one would now call a personal computer,” according to Jim Battle, writing at Wang2200.org. “Up until that time, programmers dealt with the large and impersonal mainframe computers, or perhaps programmed on terminals connected to mini-computers via serial lines.”

Programmable calculators were difficult to program, but the 2200 ran on the BASIC programming language and “had a capable BASIC interpreter in ROM, meaning it could be turned on and used within seconds,” Battle notes. “It was dedicated to the needs of a single person at any one time. The 64x16 [cathode ray tube] display made editing and running programs interactive and immediate, vs. the then-standard method of studying printouts on greenbar paper.”

As a Computerworld article from November 1972 notes, the 2200 had a hardwired compiler, four kilobytes of initial RAM, a cathode ray tube display unit and a keyboard. Users also had the option of a cassette tape unit to retrieve programs or data.

When users keyed in “end program,” they could see how much memory was left. Additionally, the publication notes that by hardwiring the BASIC compiler into the 2200 using microcoding, users could have all of the memory as work area. The machine’s keyboard also had trigonometric, exponential and mathematical function keys.

And, importantly, it allowed for correction and editing capabilities such as backspace line corrections, program or segment renumbering by block insertion, and single line deletion and/or replacement. Users could take advantage of the 2200’s support for alphanumeric processing of data files as well. 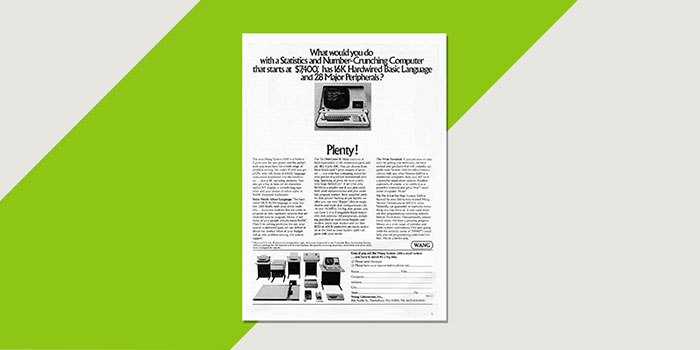 The Wang 2200 was widely used in hospitals and laboratories. As Battle notes, the 2200 was expandable and that “eventually nearly 100 different peripherals were developed for the system.”

Wang advertised it as “a calculator with all the facilities of a computer,” noting that users could add storage and peripherals as needed. Wang boasted in one ad that the 2200 could “accept raw data, digital or analogue, from almost any analytical system, and process, interpret and present it in any form you want.” The system could be used to keep patient records and could be used to feed information into a large, mainframe computer. And yet, the ad noted, the 2000 was “exceptionally easy to operate” and “no esoteric skills are required.”

WHAT  Happened to Wang Computers? 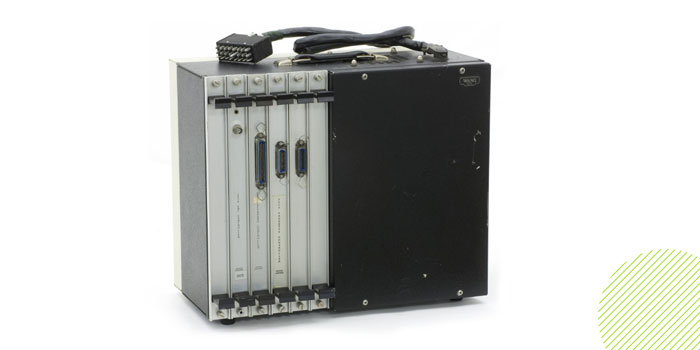 The 2200 was eclipsed by newer models, including Wang’s own popular VS system, which it introduced in 1977. However, the 2200, and Wang Laboratories more broadly, were undone by the turn toward personal computers in the 1980s.

As Bloomberg reported: “Toward the end of [the 1970s], however, Wang made two decisions that would later prove to be the company's undoing: He decided to concentrate on hardware, not software. And the pieces of hardware he chose to concentrate on were word processors and minicomputers (these not-so-aptly named machines were designed to link computers networks), not personal computers.”

Standalone word processors like the Wang 2200 fell out of favor in the face of competition from PCs that combined word-processing software with spreadsheets and other applications.

An Wang’s son, Fred, became the company president in 1986 after the elder Wang stepped down from that post. By then the company’s fortunes were already sinking, and Wang filed for bankruptcy in 1992. However, the 2200 stands out as one of the earliest examples of popular minicomputers and word processors, a machine that led the market in its time, but, like so many others, was eventually supplanted.

According to Computerworld, the 2200’s internal memory could be expanded in increments of four kilobytes up to 32 kilobytes. 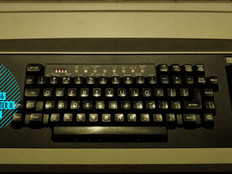 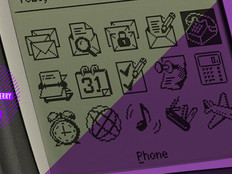