Global IT spending will increase this year but at a lower pace than previously expected, according to reports from leading research firms, as political uncertainty puts a damper on investment.

Worldwide IT spending is projected to total $3.5 trillion in 2017, which would be a 2.7 percent increase from 2016, according to Gartner. However, this growth rate is down from earlier projections of 3 percent.

Gartner had expected 2017 to be a rebound year in IT spending, especially because some major technology trends have converged and are starting to mature, including cloud, blockchain, digital business and artificial intelligence. "Normally, this would have pushed IT spending much higher than 2.7 percent growth," John-David Lovelock, research vice president at Gartner, said in a statement. "However, some of the political uncertainty in global markets has fostered a wait-and-see approach causing many enterprises to forestall IT investments."

Meanwhile, Forrester Research on Wednesday said it expects global IT spending by businesses and government agencies to grow 3.2 percent this year, down from a previous forecast of 3.6 percent growth. According to the Wall Street Journal, Forrester said its weaker forecast reflected “business caution about making tech investments following the United Kingdom’s Brexit vote, the U.S. presidential election, and Italy’s rejection of President Matteo Renzi’s referendum.” 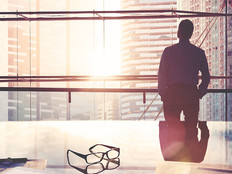 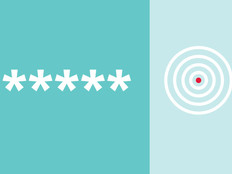