Moving to upgrade mission-critical software is a decision that’s usually not made lightly. Downtime, bugs and usability issues are some of the good reasons why many IT workers take a wait-and-see approach with upgrades.

But if your organization is still running on Windows Server 2003 software, as 57 percent of the respondents in a Firebrand Training survey indicated, then maybe it’s time to loosen up on the hesitation to upgrade.

After reaching out to more than 1,000 IT workers from the United Kingdom and a handful of other countries from Asia, Africa and Europe, Firebrand’s survey showed that most respondents aren’t waiting to upgrade to Windows Server 2012: Eighty-six percent of respondents said they already have plans to integrate the latest version of Windows Server into their networks.

What’s driving the desire for Windows Server 2012? Security and efficiency. Sixty-one percent of survey respondents said that increased efficiency is their main motivation for using the new application, while 68 percent said they want to tap into the new security features.

As for those who don’t plan on upgrading to Windows Server 2012, the only thing stopping them is the need for more information on the benefits of the new application. One major advantage of Windows Server 2012: It makes launching a private cloud a cinch.

Check out the full infographic, which lays out the results of Firebrand Training’s Windows Server 2012 survey, below. 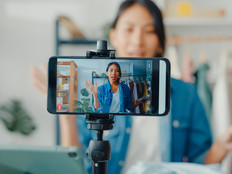 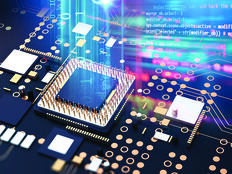