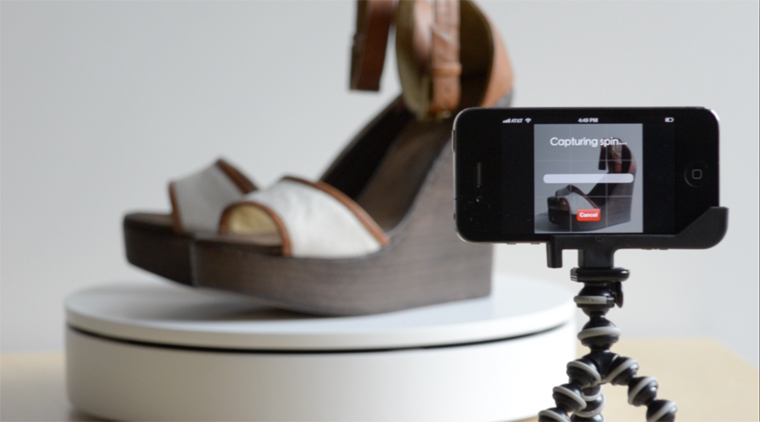 Many entrepreneurs have great ideas, but until they raise capital, those ideas are going nowhere. This likely explains the lure of Kickstarter, the crowdfunding nirvana. But crowdfunding is not as easy as it looks — a fact that is perhaps best illustrated by a recent writer’s failed attempt to crowdfund his book about crowdfunding secrets and best practices.

But Jason Lawrence and his startup, Arqball Spin, are among the more than 30,000 successfully funded Kickstarter projects.

To capture the perfect spin, users needed a stage on which to place the object to be photographed, one that would provide a reliable, specific round-trip time for each spin. So the Arqball team set out to design, build and manufacture stages for its customers, and they turned to Kickstarter to fund the project. But like many Kickstarter-funded entrepreneurs, they weren’t completely prepared for the learning curve of building and delivering a product on a massive scale. 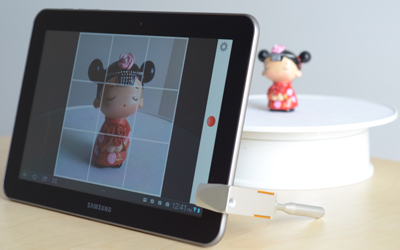 “We began taking pre-orders for stages on our website after the Kickstarter campaign ended, and the interest was far higher than we had anticipated. We sold out of stages a few months after the campaign ended,” Lawrence says. “We've spent the time since then manufacturing [stages] and sending them all over the world. It's been exhausting, but very rewarding to see people begin to use our platform in their businesses and lives.”

While Lawrence says that his experience with Kickstarter overall was positive and that he would consider funding another project through the platform in the future, he did learn one important lesson: Hold off on promising a ship date until the manufacturing process has started.

“I wouldn't promise a specific ship date in the future, as it's very difficult to predict the many variables involved in manufacturing — sourcing parts, receiving parts, building, testing, shipping, handling returns, etc.,” Lawrence says. “That said, the Kickstarter community was very patient and supportive. The majority of our backers understood that we were taking a journey together, and they've given us wonderfully constructive and encouraging feedback.”

Opening Up Spins to All Stages

Recently, Arqball made a move that could significantly expand its adoption: It dropped the round-trip time requirement for its spins. This means people no longer have to use a motorized stage and instead can use even a manual turntable, like a Lazy Susan, to capture spins.

“The fact that we've removed the reliance on a particular round-trip time means our app can produce seamless 360-degree spins with almost any turntable,” Lawrence says. “It has also changed our business strategy somewhat. In particular, we are now actively encouraging people to try our app with turntables they might already own or can easily source.”

Watch a video below of the latest version of the app capturing spins with a variety stages.

Arqball Spin from arqball on Vimeo.

But the Arqball team hasn’t given up on the stage-building business. In fact, they are planning to produce a higher-quality version of the stage in the future.

“We do plan to start selling a new turntable on our website soon. It will have a new design and higher weight capacity,” Lawrence says. “It is important to note that all of our Kickstarter stages will continue to work perfectly with the latest app.”

In a nod to the burgeoning Android market, the company recently expanded its reach further by launching an Android version of the Arqball app.

And for those who wish to use a more high-end image capturing device than a smartphone or tablet, Arqball Spin’s app now supports DSLR imports of spins. Customers must sign up for a special service plan to support that feature, however.

The most natural fit for Arqball’s app is in e-commerce, and it’s an area that Lawrence and his team are aggressive about pursuing.

“We’re focusing right now on reaching smaller online merchants. We think our platform is ideal for them. It's powerful, easy to use, and very affordable compared with the $1,000-to-$3,000 setups our competitors offer,” he says. “We predict 360-degree product views will become a de facto standard for online sales over the next few years, and we'll be in a great position to capture much of that emerging market.”

Cobra Commander never looked so threatening as he does spinning in 3D.