Vern Fonk Insurance in Oregon and Washington prides itself on being a modern company with the latest tools.

The company opted for Desktop as a Service from a Citrix partner because it needed a cost-effective way to get computing resources into the hands of its agents and salespeople, says Chief Operating Officer Craig Rexroat. Obtaining desktops from the cloud provides the team with fast access to the company’s management system and other business applications.

The percentage of VDI users who will be deployed on Desktop as a Service by 2019, up from less than 5% today

SOURCE: Gartner, “Desktop as a Service Must Mature in Order to Move VDI Into the Cloud,” June 10, 2015

“All they need is access to an Internet connection and a web browser, and they can bring up their applications,” Rexroat says. “When the agents go from office to office, they don’t even need to bring their computers with them.”

Vern Fonk Insurance has 22 locations throughout two states — adding many of them through acquisitions — and bringing a new office onto the network would bog down the management system. What’s more, setting up and modernizing new infrastructure was costly, says Rexroat. By deploying DaaS, the company has significantly reduced expenses over the past two years. It saved $120,000 the first year of implementation and roughly $250,000 the second year.

“The best thing is we have little or no downtime,” Rexroat says. “If the company’s doors aren’t open, it’s not making money. In today’s world, if the network is down, you’re basically not open.”

“Enterprises have legions of Windows-based applications that are not yet economically feasible to translate to native mobile/tablet graphical user interfaces or mobile applications,” Abbott explains. What’s more, the public cloud reduces the back-end infrastructure costs of delivering virtual desktops and offers operational efficiency.

Grant’s team manages about 12,100 systems in all, about half of which will run over virtual desktops in the next five years. The healthcare provider is focusing first on systems in the clinic and hospital patient rooms where doctors, nurses and staff share a public, standardized desktop. Next, it will concentrate on the private, nonstandardized systems.

CoxHealth has been rolling out virtual desktop infrastructure only since last September and will look to DaaS in the future.

“We understand that we might derive some CAPEX benefits, but for now, from the user’s perspective it really doesn’t matter if the servers are hosted in our data center or a regional VMware facility,” Grant says. “All users care about is, whether they are at work, at home or traveling, that they can access their desktop and applications on any machine with an Internet connection.”

John Abbott, founder and distinguished analyst for 451 Research, outlines three questions IT managers should address before moving forward with Desktop as a Service deployments. 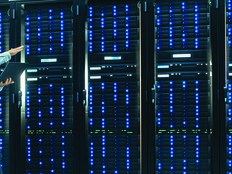 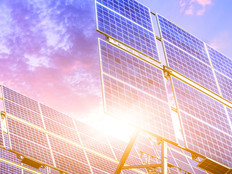 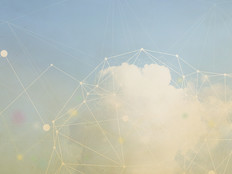