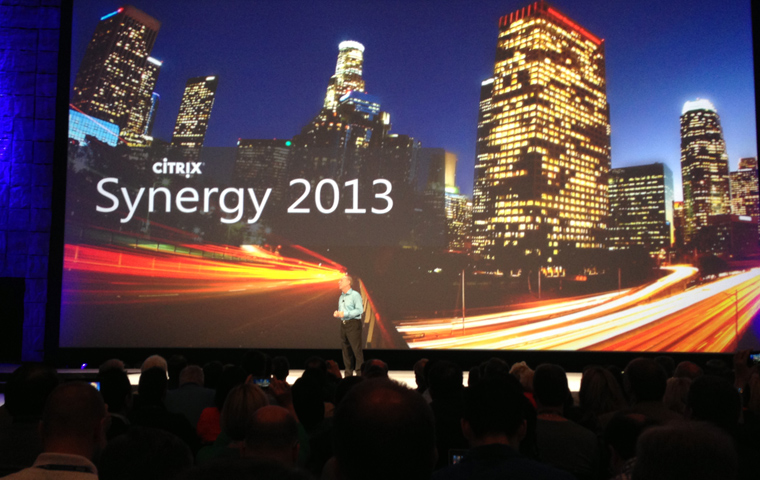 If there’s one key takeaway that resonates from Citrix’s Synergy conference here in Anaheim, it’s that technology needs to be three things: Simple, mobile and fast.

This focus on simplicity and mobility is in large part thanks to the consumerization of IT, which has forced the enterprise to pay attention the user experience it delivers.

“Consumerization is affecting absolutely everything. The apps, the data, where people work and how they think about computing,” said Citrix President and CEO Mark Templeton during the conference’s keynote.

And while much of the focus around adopting mobile, consumer-friendly technology solutions has centered on the end-user, it’s also an important draw in recruiting young IT professionals who expect such flexibility in their IT.

IT Working in Harmony 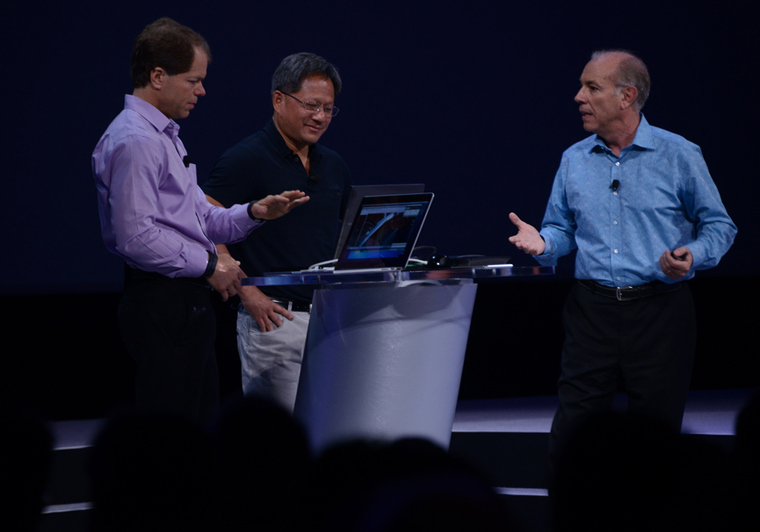 One of Citrix’s goals as an IT provider is to enable interoperability and compatibility across platforms. The days of Mac vs. Windows might carry on in their respective fan bases, but most companies would prefer an IT infrastructure that’s capable of serving both.

In fact, a recent Forrester Research study found that nearly half of enterprises were issuing Macs to their employees.

In an effort to serve the desires of Mac users and meet the needs of Windows-only IT shops, Citrix unveiled its XenDesktop Player for Mac, which is an add-on for its XenDesktop 7, which the company also unveiled at Synergy.

To illustrate this point even further, Brad Peterson, “chief demo officer” for Citrix, ran through several Windows apps on his iPad Mini, which he was able to run without a glitch.

And when NVIDIA CEO Jen-Hsun Huang came out and demoed the automotive industry’s RTT Deltagen app running on a Macbook Pro with XenDesktop and powered by an NVIDIA virtual GPU, the deal was sealed: It just works.

This, Templeton says, is the power of “any.” And it’s the future way that every business should work.