When the housing crisis hit, the Walz Group, a 130-person company based in Temecula, Calif., felt the strain. The company processes critical communications, such as foreclosure paperwork, for financial firms, mortgage servicers, legal firms and others.

The solution was a private cloud based on NetApp’s FlexPod that would let the IT staff centrally manage, provision and secure new servers, network devices and storage through web-based interfaces. The FlexPod platform combines NetApp storage and Fibre Channel over Ethernet with Cisco Systems’ Unified Computing System and Nexus switches. FlexPod also supports VMware virtualization software.

“We wanted information technology as a service,” says Falzarano. “We were looking for something that would give us the feel of an Amazon cloud, but not be in the public cloud.” 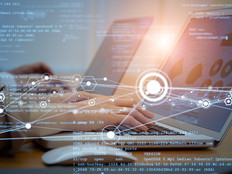 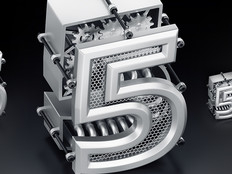