After the release of the new iPhone 5 and iOS 6, bloggers and tech journalists quickly pounced on one of the most noticeable changes between iOS6 and its predecessors: the absence of Google Maps in the iPhone’s default Maps app.

Google Maps was replaced with Apple’s version of Maps, which includes turn-by-turn spoken directions, 3D views and a Flyover feature that allows select locations to be viewed from above.

At the time of Apple’s annual Worldwide Developers Conference in June, the app was still very much in its early stages, so many people held out hope that the Maps app would be improved upon significantly by the time it was released to the masses.

Unfortunately, the new version of Maps in iOS 6 doesn’t have the polish many have come to expect from Apple.

Since its launch last Friday, the service has by intense scrutiny and criticism on the web. Apple responded to the criticism by saying that the Maps app is an ongoing project, and because the cloud-based app continuously rolls out updates, users can expect rapid improvement.

The bulk of the criticism has largely centered on the obvious mistakes and oddities of the new Maps app. For example, portions of Las Vegas are rendered in a muddied, unintelligible and distorted manner. And some major metropolitan cities are located in the wrong place.

But one of the biggest kickers has been the loss of transit options, which Google Maps supported natively. So if you’re trying to catch a bus equipped with nothing but your iPhone the native iOS 6 app won’t get the job done.

Here are six transit apps with iOS 6 maps integration and one work-around to help you find your way home. Safe travels! 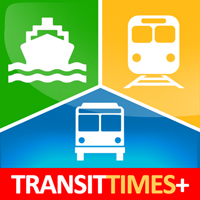 TransitTimes+ is a an app designed for both the iPhone and the iPad. It provides a trip planner, service alerts and offline schedules for over 50 cities in the United States, Canada, Australia , New Zealand and Hungary. 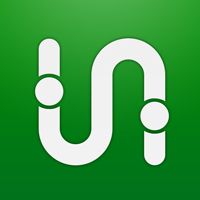 The Transit App works in 19 cities in the United States and Canada. The free version of the app features up-to-date data for all supported transit agencies, schedules and trip planning. 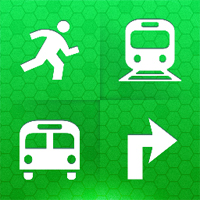 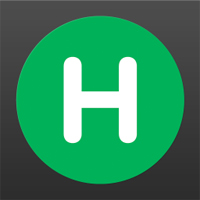 If you walk, bike, take a taxi or use the transit system, HopStop provides directions for over 62 cities in the United States, Canada and Europe. 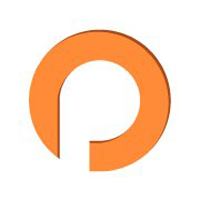 This one is still TBD, but OpenPlans recently crowdfunded its iOS 6 transit app with a Kickstarter campaign. By the end of the campaign, 838 supporters pledged $26, 280, which exceeded the company’s $25, 000 goal. The app will offer coverage to most transit systems in North America, and OpenPlans is currently working toward an alpha version of the app, so stay tuned. 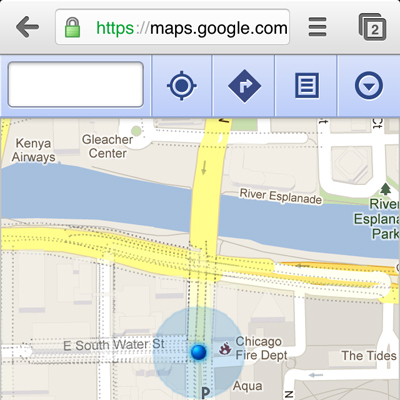 When all else fails, there’s still Google Maps. Either quietly count the hours until the rumored iOS 6 version of Google Maps is released, or simply type https://maps.google.com into your browser to access transit directions from Google through the web.