NorthRidge Church in Haines City, Fla., is typical of many SMBs. Despite the lack of a dedicated IT department, it has to provide its staff with a reliable and secure network.

Naturally, cost and ease of use are critical factors in any tech purchase. That’s why Terrill Gilley, NorthRidge’s IT director, switched to a unified threat management (UTM) device to replace the organization’s separate security solutions.

Gilley says the organization had been using separate products to handle various security tasks. But without a full-time IT staff, maintaining a modular setup became a challenge. 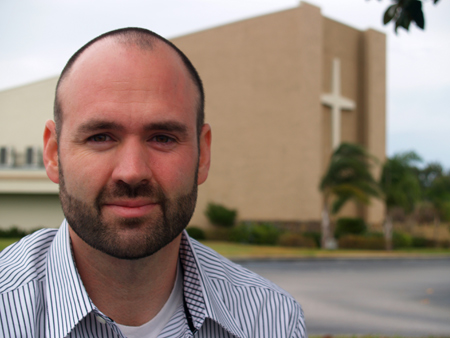 “There was really no plan to bring these all together because we believed that the separate devices we were using were among the best for their respective applications,” he says. “However, we had some challenges maintaining the network without throttling, and we saw the need to simplify.”

Gilley implemented Sophos UTM, which combines firewall and virtual private network functions along with web, wireless and e-mail protection, all in one device.

“Our management costs were going to continue to increase if we could not find a single group of products,” Gilley says. “By going to a unified solution, we eliminated this problem and found greater expertise than we had previously. Ease of use has been one of the major benefits. A single device is going to be easier to manage, quicker to learn, and simpler to train others to use compared with multiple devices. The ease of use in a single device has resulted in saving time and money.”

Implementing a UTM device also made it easier for Gilley to spot weaknesses in the network, making it easier to protect against threats and strengthen the system for the long-term.

“Any addition to a functioning network is going to reveal certain weaknesses,” he says. “However, once the UTM is deployed, many of these are resolved immediately and take very little time to shore up.” 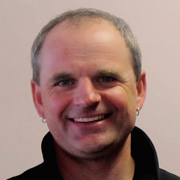 “Having everything under one roof has simplified everything for us. For instance, with application filtering, it’s nice to make certain policies for particular machines. It’s also very simple to have a separate policy for our Wi-Fi network. It makes it very easy to control all of those points.”
— John Tustian, Director of Operations, Lakeridge Resort, Uxbridge, Ontario 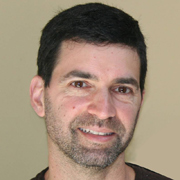 “As a co-working place, we have different people coming in on different dates, so it’s not the same workers every day, and they’re bringing in their own machines. It’s important to know that we’re protected here and we’re not spreading viruses to other people.”
— Jason Omens, Co-Owner, OfficeXpats, Bainbridge Island, Wash. 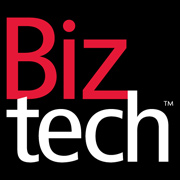 “It comes down to the single point of configuration. I like having everything on a dashboard that’s very easy to manage and easy to understand. It’s also more cost-effective than having to buy four or five boxes to accomplish the same goal.”
— Eric Reusche, IT Security Auditor at BAI Security, Schaumburg, Ill.
Vasillius/Veer 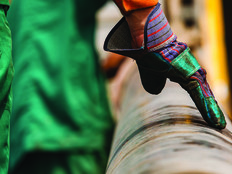 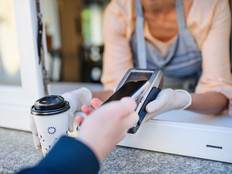