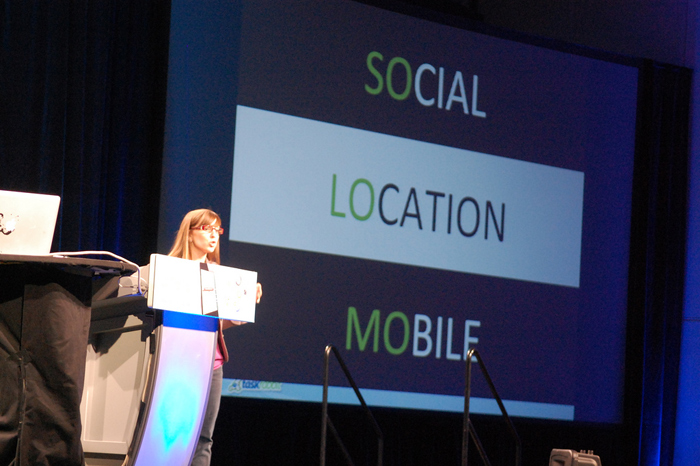 Where you do what you do is growing in importance to the future of technology and business. Location-based technology has exploded in recent years, with startups like Foursquare (which gained traction for location-based check-ins) and Facebook (the leader in all things social) leading the charge.

But geospatial data has been an important part of the web’s fabric since its early days. Remember when MapQuest disrupted the print-based map business by allowing users to map and print out their itineraries? And remember when mobile devices took this trend a step further by enabling real-time, turn-by-turn GPS navigation?

Maps, however, won’t be relegated to history. The future of map data is hot right now, as many app developers and tech companies debate whether to license API data from Google Maps or use data from the open-source OpenStreetMap.

One of the big wow moments at the Where Conference came when Google unveiled a Mercedes-Benz tricked out with Android apps, local search and Google Maps. How long will it be until smartcars like this become as ubiquitous as smartphones? 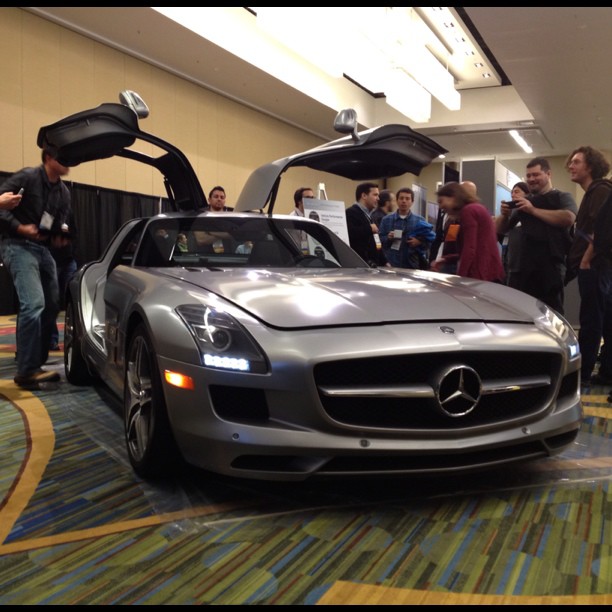 Here are a few highlights we snagged from the Twitterverse from people attending the 2012 Where Conference.

The new buzz word: lo-mo-co. Basically it is about replicating the mom-and-pop store experience to the large grocery chains #whereconf

Mobile content marketing: "Shoppers have a mall in their pocket," per @jackabraham. #whereconftwitpic.com/94s3mx

Of Maps and Data

"this is the year of the open map" @ericg #whereconf

a map is not always the best way to represent your data.. people can get lost in spatialness & not see the relationships! @noahi #whereconf

Its power is in combination with other data "Location alone is a blunt instrument" - Scott Kveton, Urban Airship #whereconf

sitting in To Google or Not to Google? Cost/Benefit Analysis Of Rolling Your Own Maps whereconf.com/where2012/publ… by @sd #whereconf

"Should #whereconf have had #NFC related content?" asks @brady. Nope, #NFC is a dead tech. It missed the window.