There are many questions surrounding the purchase of Skype by Microsoft in early May for about $8.5 billion (cash and assumed debt), so let’s look at the potential upside and downside of this deal.

In the short term, Skype's investors, and eBay, make money. Microsoft used about one-sixth of its bulging piggy bank to make it happen, so they can afford it. But unless you were among those investors, you won’t benefit anytime soon.

The rest of this year, not much is likely to happen between Microsoft and Skype. Too much code must be typed and too many meetings must be endured before the two systems are integrated. Xbox fans might see some advantages with their next upgrade, and Windows Phone could have some new tricks, but you can’t mesh products and companies this big in six months.

In two years, however, the upside could be very interesting. Skype is more or less a global telecommunications company that gets a pass on certain regulations because it’s Internet-based. It basically appeared out of nowhere, which caught everyone off guard, including regulators.

And so far, Skype is exempt from 911 and wiretap regulations. Skype, encrypted from client to client across the Internet, is the easiest non-wiretapping, non-eavesdropping play out there. Now it’s possible for Microsoft to go strongly into secured communications, if they choose to do so.

Skype’s audio- and video-call connections, which slip past corporate firewalls with ease, exemplify Microsoft’s idea of an open protocol: Everyone uses it, but Microsoft controls it. Client software can be downloaded to just about any connected device, including, I think, an Internet refrigerator or two.

Some claim Skype has 180 million active video-call users, which could be high. Others say there are 124 million fairly regular voice users, which is perhaps too low. But if Microsoft wants to make corporate desktop video conferencing as common as their wavy colored-flag logo, Skype gives them a huge leg up. Why grow a video conferencing user base that reaches every corner of the world when Skype already has one?

The Not So Good

So what’s the potential short-term downside? There is none for you and me, and there’s likely none for the new partners. Some reports say $8.5 billion was too high a price, but it's Microsoft’s money.

And the potential long-term downside? In another two years, if no product benefits have appeared, users have leaked away and the technology is stuck in the mud, it won’t be nearly enough to justify the expense — even if the Skype division makes a small profit.

What should you take away from this deal? The world of communications is changing faster than ever and has never been more important. Keep your eyes open for new communication tools, especially involving video. And don’t be surprised if one day your fridge rings. 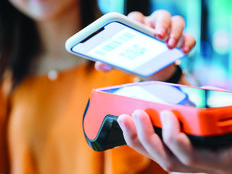 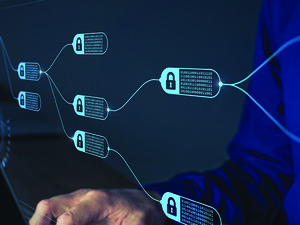 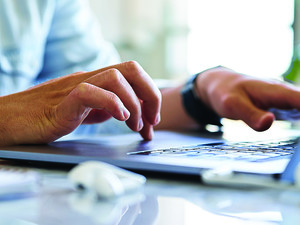