When the big game goes down for Super Bowl XLV between the PIttsburgh Steelers and Green Bay Packers, technology inside Cowboys Stadium will be working just as hard as the players on the field. The $1 billion-plus, 3.2-million-square-foot venue is one of the most technologically advanced stadiums in the world, boasting the world's largest high-definition screen.

The 80,000-seat stadium, which can expand to 100,000 seats, is chock-full of amenities for football fans, such as two video boards outside the stadium to entertain tailgaters before the game, spacious concourses, party plazas with views of the field, and retractable glass doors in the end zones that open to circulate air and give fans panoramic views of the outdoors. 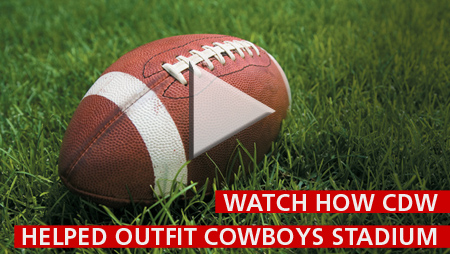 Here are a few examples of how information technology will improve the fan experience:

>>For more information on how CDW helped build the most technologically advanced stadium ever, click here.

Cowboys Stadium by the numbers 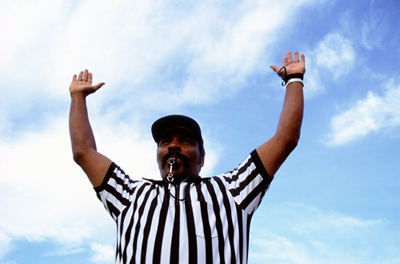 >>To learn more about the IT infrastructure of Cowboys Stadium, read the BizTech article, "Home Sweet Dome".