For decades, organizations have used security tokens to provide added security for sensitive IT resources. Traditionally, these key fobs were small electronic devices attached to a person’s key ring that produced a one-time password used to log in to a high-security system.

Users usually balked at the idea of carrying a bulky security token with them at all times, and IT departments often chose not to adopt the technology because of their objections.

These solutions are broadly appealing to both end users, who no longer need to carry separate tokens, and security managers, who lower their expenses.

Why Use Multifactor Authentication?

System designers must implement controls designed to ensure that the users of a system are indeed the person they claim to be. There are three possible ways to gain assurance of a user’s identity. These include challenging the user to provide one of the following authentication factors:

Bringing Multifactor Authentication to the Smartphone

One solution to this lack of user acceptance is to remove the burden of carrying around an extra device by integrating multifactor authentication technology into something that users already carry: their smartphones. Remember, the goal of a “something you have” factor is only to prove that the user has a device that belongs to him or her. If a phone can be linked to a specific individual, then it can be used to satisfy this factor.

The first way that smartphones are used in multifactor authentication systems is as software replacements for hardware tokens. In this “soft token” approach, the smartphone is loaded with an application that generates authentication tokens, which are then used in the exact same manner as the alphanumeric sequences generated by a hardware token. Soft token devices fall into two different categories:

The benefits of this approach are that it is device-independent and does not require the installation of software on the phone. However, it will not work if the user is unable to receive an SMS or a phone call (due, perhaps, to signal coverage issues). Independent phone-based authentication systems typically offer both soft token and out-of-band capabilities in their products.

The use of smartphones as authentication devices holds great promise for security professionals for three main reasons.

As users become more satisfied with the system, administrators will find it easier to deploy multifactor technology, enhancing the organization’s security posture. Finally, using products that users already possess lowers the total cost of the authentication system by eliminating the requirement to purchase (and maintain!) hardware tokens. 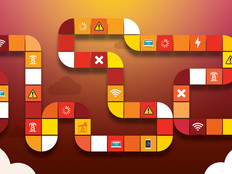 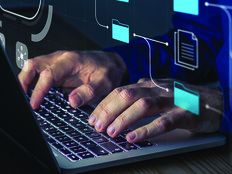 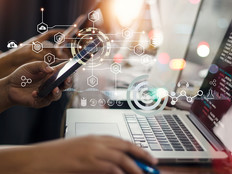