Our quest for mobility has led us down some interesting paths. But in technology, change is inevitable.

The big, clunky PDA ("PDA in the past") gave way to the sleek, ultrathin smartphone. Apple’s monochromatic Newton was the prototype for the company’s market-dominating iPad.

And now, the netbook — a thin, low-powered notebook computer — has given way to the tablet.

TabTimes reports that Asus and Acer discontinued netbook production at the close of 2012 and are now attempting to finish out their remaining inventory.

While the netbook is walking off into the sunset, tablets are flourishing. According to Pew Research, 1 in 4 Americans owns a tablet, and according to a recent survey by Spiceworks, 53 percent of SMB IT professionals say their companies support tablets.

So how, exactly, did tablets kill the netbook star?

You could argue that form factor played a part in rapid tablet adoption, as people were eager to get away from the clamshell keyboard setup, but then again, look at the plethora of keyboard accessories for tablets.

If the lack of a keyboard were really making people run with arms wide open to the tablets, Microsoft wouldn’t have emphasized its custom-built tablet keyboards with the launch of its own tablet, the Surface.

The answer to the netbook’s downfall might lie more in the software than the hardware.

One way that tablets outperform netbooks is in the apps department. Because the tablet is seen as a mobile device first, developers treated it as such and built custom applications for tablets.

That didn’t happen for netbooks.

Opponents of netbooks complained the devices were way too underpowered to do any meaningful work, while supporters claimed they were never intended to be enterprise notebook replacements.

But tablets made sense for casual browsers and workers by tapping into the hive mind of mobile developers who built out real work-enabling applications, like Dropbox, Evernote and Expensify.

So even though most tablets use ARM processors, which can’t compete on processing power with their desktop counterparts, the majority of users never really felt like they were missing out on anything.

The Netbook’s Heart Will Go On 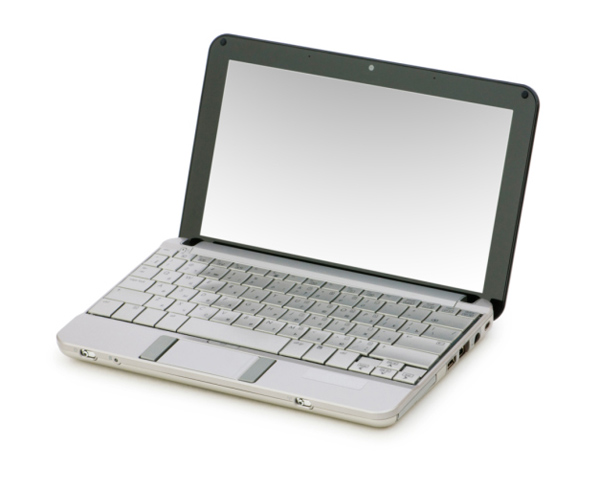 Although a certain definition of the netbook — a low-powered notebook computer with a screen size of less than 10 inches — seems to be checking out of the computing world, some core attributes of the netbook live on in the ultrabook and other thin, light, nimble notebooks.

The MacBook Air, a leader in this space, serves the needs of netbook users who seek a product ideal for web browsing, but powerful enough to do light work on the go. Google’s Chromebook also is making significant headway with its browser-based OS and focus on cloud-based applications, storage and processing.

So, weep not for the netbook. Its spirit lives on, even if the category name doesn’t.