According to the Wall Street Journal, the attack started at around 7:10 a.m. Eastern time on Friday, and Dyn said its services were running again around 9:20 a.m. The company didn’t disclose the source of the attack, the Journal noted.

Meanwhile, the Journal reports: "Security experts say denial of service attacks have grown more powerful over the past year. A sustained assault on the website of security researcher Brian Krebs last month broke records partly because the network that launched it used hundreds of thousands of connected cameras, digital video recorders and other 'smart' devices, according to website defender Akamai Technologies Inc." 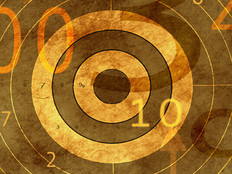 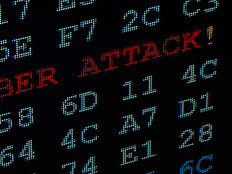