With every iteration of the iPad, Apple implements major improvements that set its tablets apart. The iPad Air holds firm to that tradition.

The first thing noticeable out of the box is how thin and light the device is, especially compared with its predecessors. This is particularly impressive, given that the iPad Air has more horsepower under the hood and still provides the same 10-hour battery life as the iPad 4.

Aesthetically, the design is sleek, with better-rounded corners that make handling more comfortable. The aluminum housing feels great to the touch and adds a modern look as well.

That said, if you prefer a better grip, a variety of cases and covers are available. Performance is where the iPad Air really shines. This unit ships with iOS 7, Apple’s latest mobile operating system, which comes across as lighter and more responsive than earlier versions. Swiping is fluid, tilt response is both ­accurate and instantaneous, and appli­cations launch quickly. Overall, the iPad Air proved rock-solid, and minor issues first seen with the introduction of iOS 7 have largely been ironed out.

While a little skeptical of the device’s modest 1 gigabyte of memory, I experienced almost no performance lag during testing. Memory management in iOS 7 is very efficient. Also impressive is the iPad Air’s ability to instantaneously reconnect to Wi-Fi when coming out of standby mode, something that confounds even high-end notebooks at times. All in all, the operating experience is as responsive and nimble as the iPad Air’s modern design would suggest. 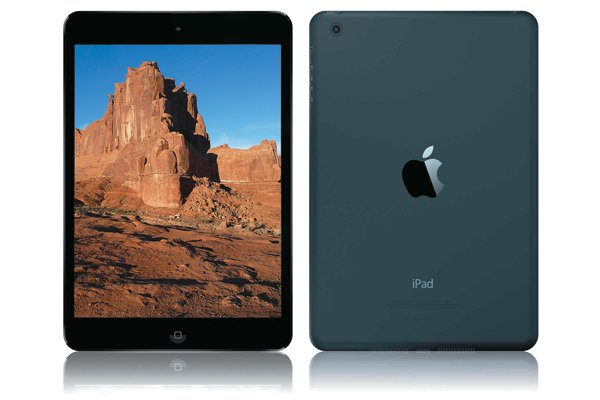